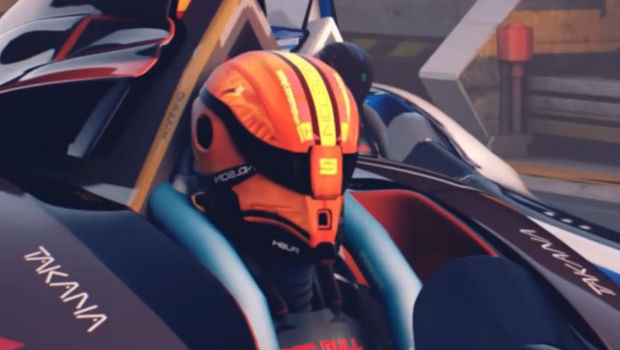 Formula Fusion is the prototype

As some of you may know, the Wipeout franchise didn’t really fare well over at Sony in recent years. But that’s ok with developer R8Games, which is comprised of former Wipeout developers — they want to bring the series back.

Showing off a project called Formula Fusion, the studio aims to get the game off the ground, but the problem is apparently with publishers who don’t believe in the genre. While R8 works on convincing them otherwise, it has an early build ready as a proof of concept.

Get a good look at what the game could end up like above. Just keep in mind that it’s a pre-production build, with every early gameplay and visuals. With all that in mind it looks great!