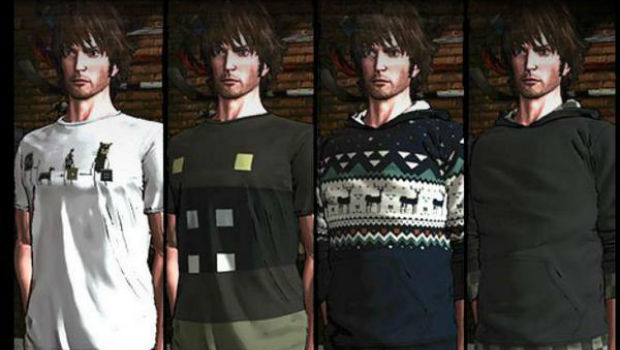 It seems as if I’m not alone in my love for D4: Dark Dreams Don’t Die on the Xbox One, as developer Capy Games has just announced a small collaboration with the game’s creator Swery65.

It seems as if the game will be getting new clothing DLC, themed after Capy — including Super Time Force and Sworcery shirts. It’s nothing major, but it’s great to see a western indie developer give some love to an eastern one.