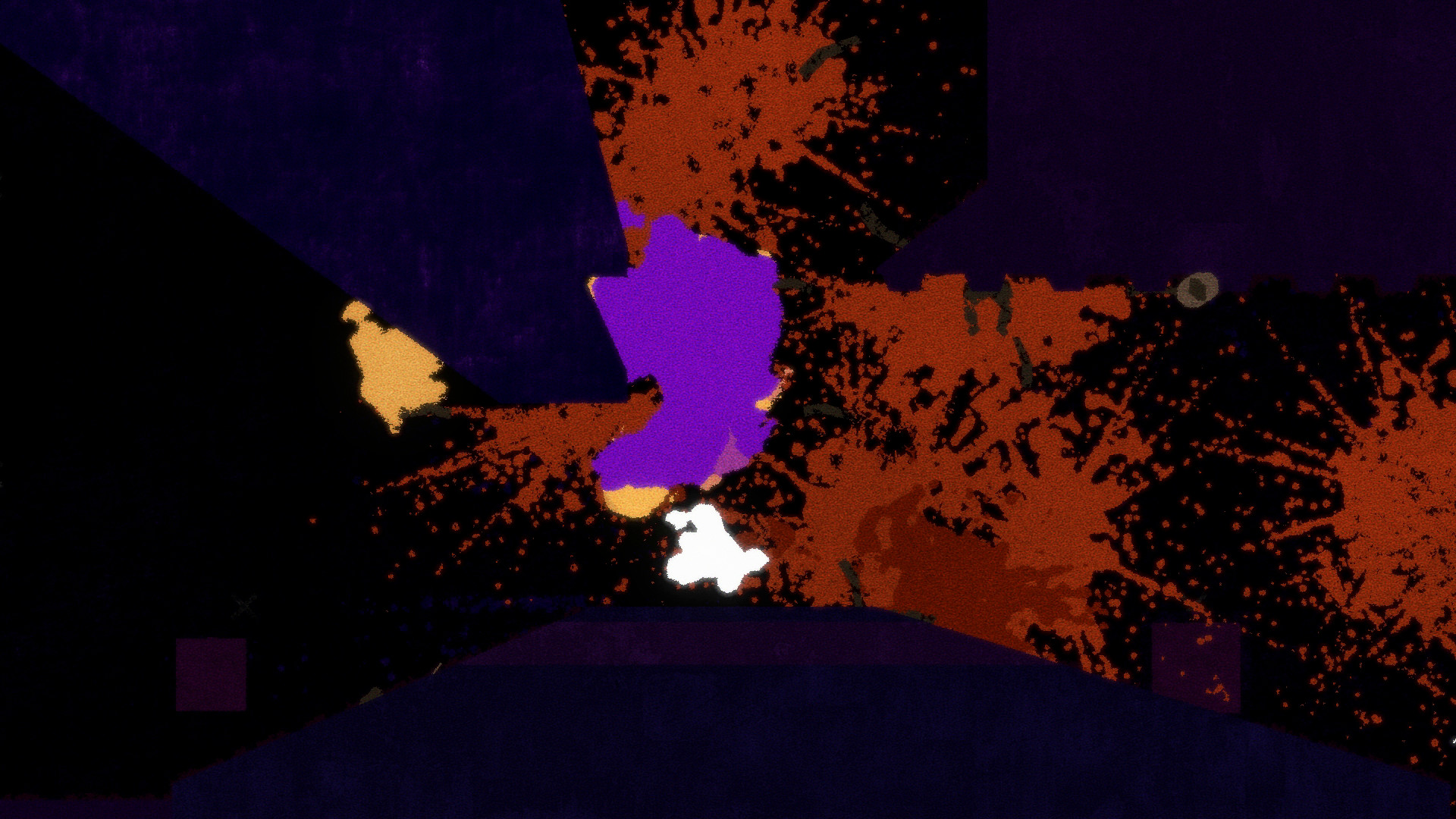 I think a lot of people forgot that Ape Out came out earlier this year as it kind of snuck under the radar even at launch. Well here’s your chance to remember it: for free!

As part of the 12 Days of Free Games promotion, you can log into the Epic Games Store now and download Ape Out, no questions asked. What is it? Well a base level comparison is Hotline Miami-esque, but with a crazed ape and an incredibly unique visual style. I think my favorite part might be its aesthetic value actually; which has to be seen in action to really take in.

Given that it’s only a few hours long, it should be an easy game to cram in this week amid all of your other Christmas presents. You have until 11AM ET on December 24 to grab it.