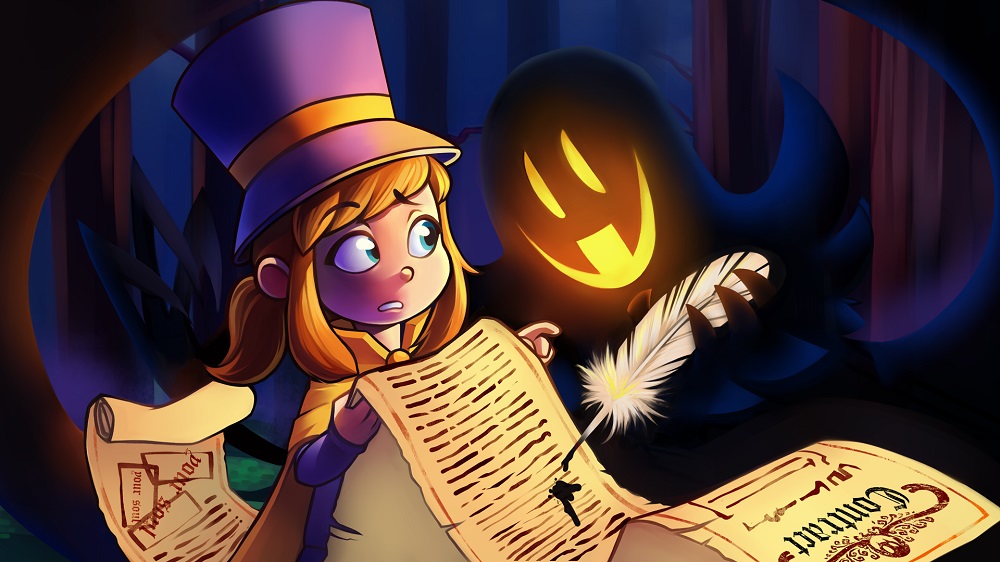 Indie-developer Gears for Breakfast has proudly announced that their cheerful platformer A Hat in Time has bagged over 500,000 sales since its initial launch in October 2017.

Funded on Kickstarter several years back, A Hat in Time was inspired by the 3D adventure titles of the ’90s and sees a young alien, Hat Kid, gathering time pieces in order to rebuild her spaceship and return home, help (and hindered) by characters she meets along the way.

The game has been released on PC, PS4 and Xbox One, where it has received praise from critics and fans, even bagging a nomination in Destructoid’s own Game of the Year lists. Gears for Breakfast are currently hard at work on DLC for the game, so fans can look forward to more time-spinning adventures with Hat Kid and Mustache Girl soon.

From all of us at @GearsBreakfast , thank you to the fans, this wouldn’t be possible without you!!! 💖💖💖💖

We can’t wait to show you what we have in store for our DLC and beyond!! pic.twitter.com/KY7FPD79sa

Filed under... #A Hat in Time#adventure#Crowdfunding#Kickstarter#Money#retro#Twitter