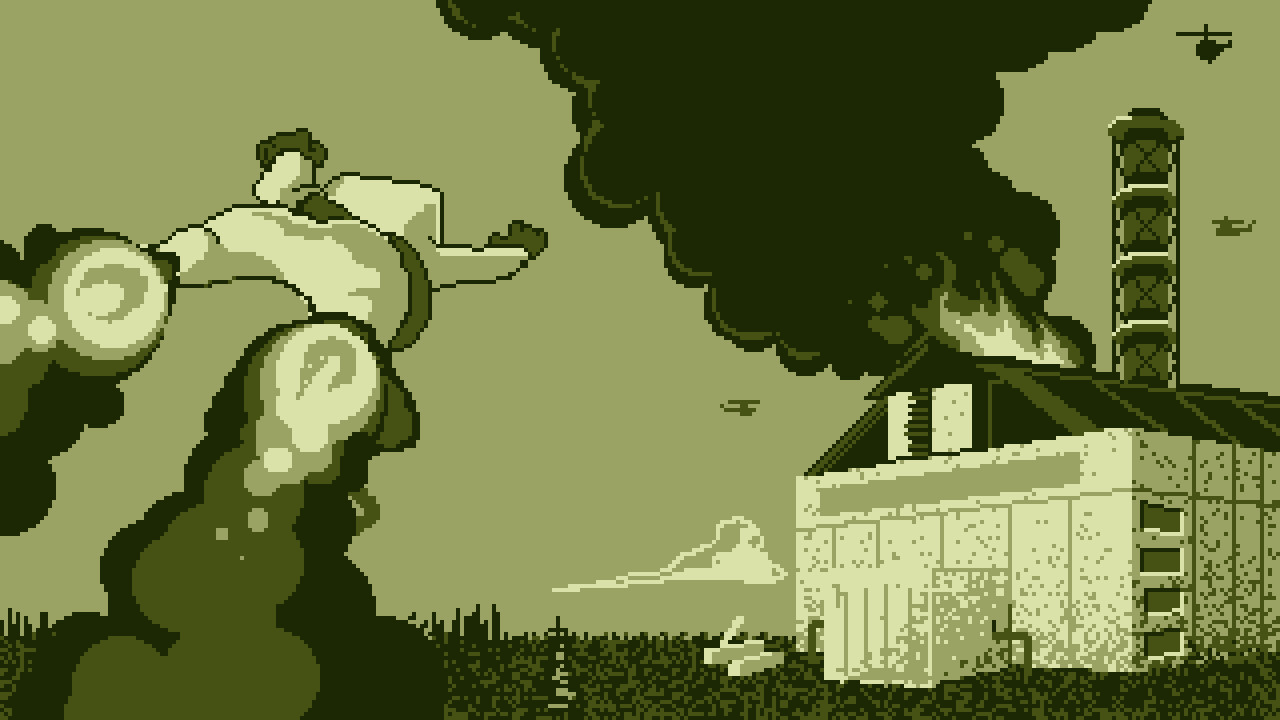 Will be available on itch.io

Indie action platformer Super Rad Raygun will be leaving Steam on August 30, 2019. Once gone from Valve’s digital marketplace, it will only be available through itch.io for $5 (though will remain playable for people that purchase it). The reason for this delisting has to do with TRU FUN Entertainment, developer of the game, closing its doors. Super Rad Raygun was originally co-published by Screwattack Games and RT Games, but the rights were handed back over to TRU FUN last year when the title was put on itch.io. Since the studio will no longer be operating, it cannot leave the game on Steam.

Chris Bryant, co-founder of TRU FUN, said, “We’re extremely sad to see Super Rad Raygun leave Steam.  This game was a labor of love — taking up our nights and weekends for over three years!  Thankfully, Super Rad Raygun can live on through itch.io.” If you want to buy the game on Steam, it is currently 75% off for the summer sale, bringing it to $1.24. Itch.io also has a sale running, though it is one cent more expensive.

If you haven’t tried Super Rad Raygun, I urge you to give it a shot. I played it all the way back in 2016 as one of the first reviews I did for Destructoid and found it to be quite enjoyable. It just missed making my GOTY list for that year, but it’s more than worth the $1.24 it is currently going for.