Originally released in 2007, it just hosted its sixth expansion a few months ago

I first got into Lord of the Rings Online by way of a giveaway (which I won at Destructoid when I was a reader!) that granted me a copy of it. I loved it, but didn’t stick with it. Turbine, and now Standing Stone Games, did.

Staggeringly the MMO went through five different publishers on its journey to the Mordor expansion late last year, a whole 11 years after it initially launched. After multiple requests from my colleagues and fellow Tolkien fans to jump back into the realm of Middle-earth, I decided to catch up with all of the fellowships that were still enjoying it. 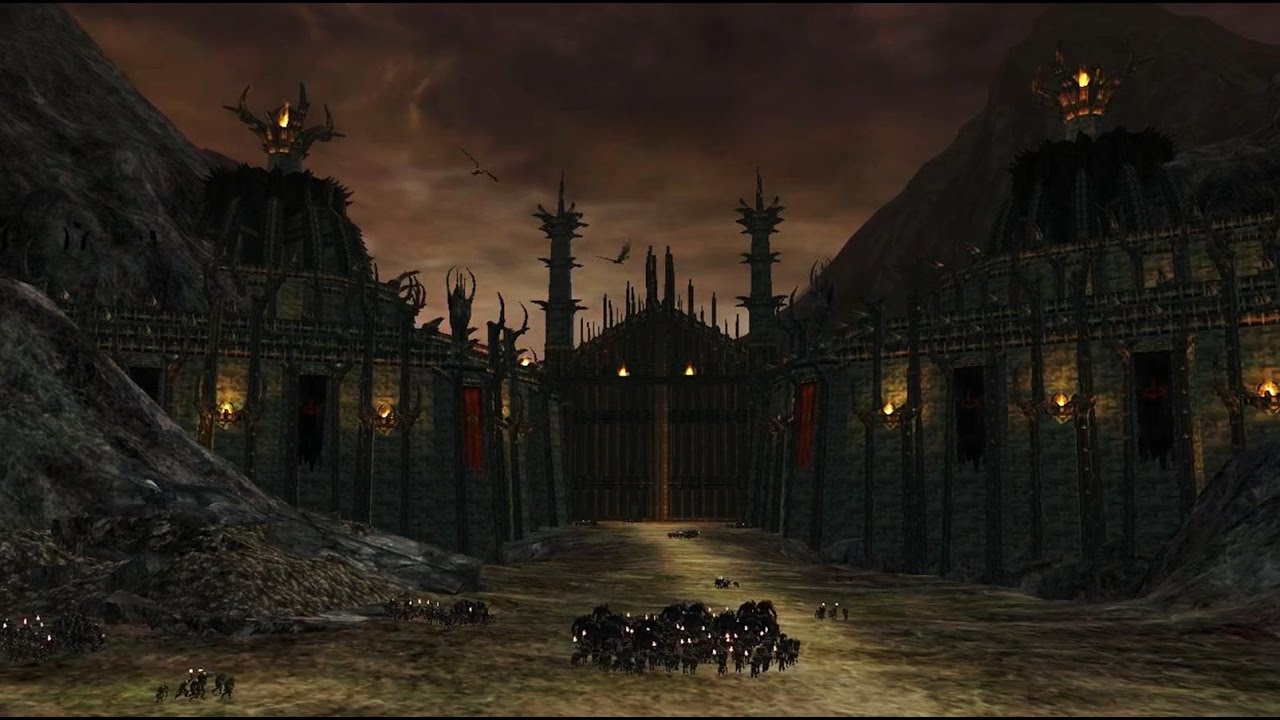 The entire idea of a Tolkien property MMO goes back to the ’90s, when Sierra attempted, and failed to actually get it off the ground. It wasn’t until Turbine Studios got involved that the gears started to actually turn, and instead of working with Vivendi as originally planned, they straight-up bought the rights to it and went headfirst into the fray. They couldn’t keep the dream alive forever though, and at the end of 2016, they stepped away from the project and left Standing Stone Games (which has much of the same staff) to maintain it, with Daybreak as the new publisher. Astoundingly, LOTRO has had five different publishers since its inception. The amount of work involved with keeping this project live and current cannot be understated.

The Lord of the Rings Online was originally a traditional, premium subscription-based MMO until it wasn’t. Back in an era where the move was relatively controversial, the game transitioned into a free-to-play model three years after its launch in 2010 — at which point then-developer Turbine noted that it had increased their earnings threefold. At this point you’d be hard-pressed to find a new MMO that wasn’t free-to-play in some capacity.

Even back then LOTRO was heralded as one of the best free-to-play MMOs on the market (and one of the first to covert from premium to F2P). Having created a brand new fresh character (which was granted a few mostly cosmetic veteran rewards from my old account), I’d agree with that sentiment, to a point. The early-going experience is excellent. Nothing feels hamstrung, and creating multiple characters just to see their lore-heavy intros was a really fun endeavor. You might not have as much bank or bag space as premium players, or as many character slots, but you can still play the standard experience up to the expansions (which you can buy piecemeal, or full access to via the VIP subscription). 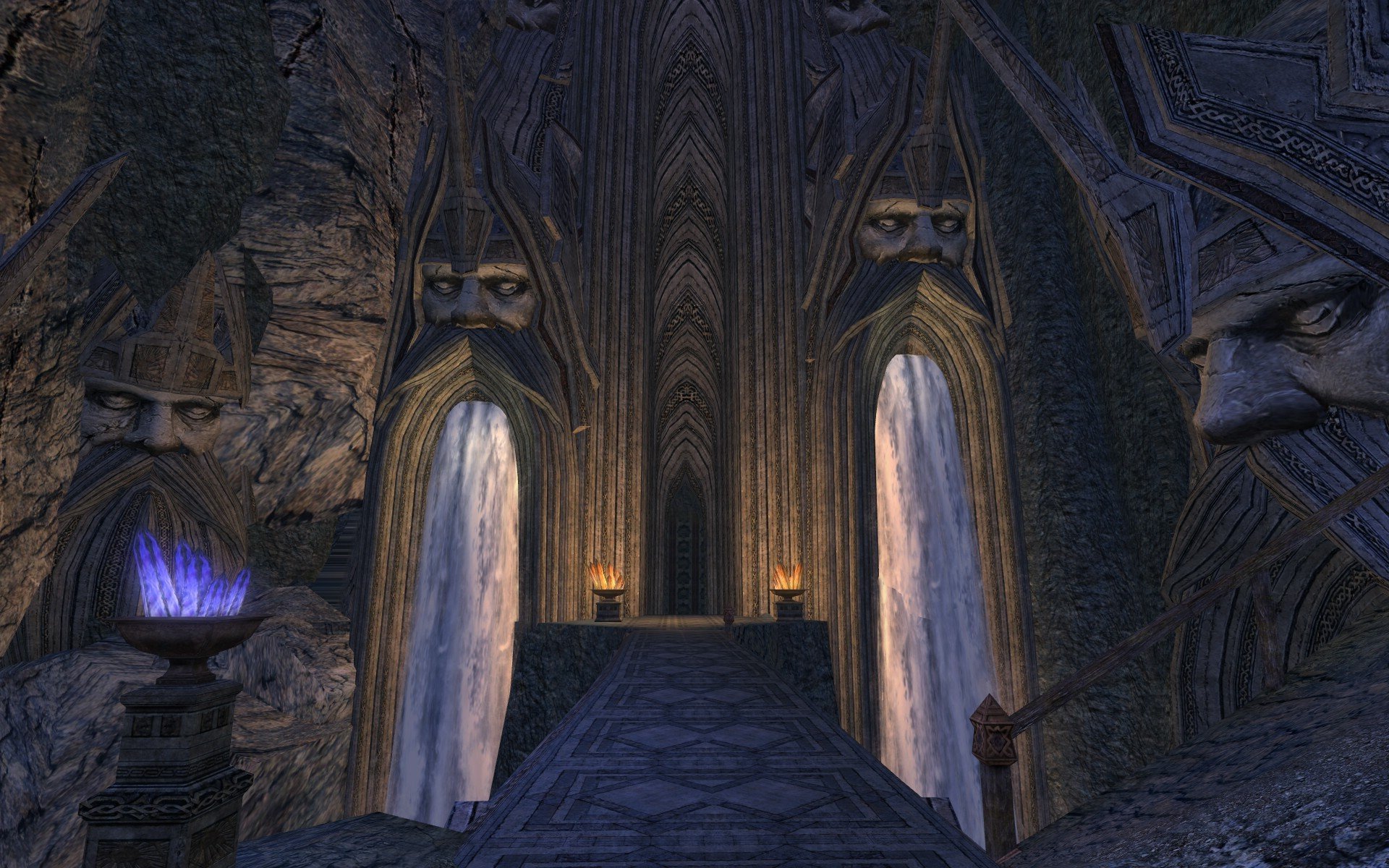 Naturally, there’s a limit. As time goes on you’re likely going to want to subscribe or get rid of things like the gold cap. You can placate some of this void with premium currency that can be earned in-game, but you’ll need that currency in bulk to pay for the expansions and truly continue the journey. By then you’ll have a pretty good idea of whether or not this game is for you, and you can make the decision to buy each one. At this point the expansions (of which there are six) range from $10 to $40. Fans have provided plenty of ways to game the system to truly play for free, but casual players aren’t going to want to go through all of that trouble.

As long as you have an open spot in your heart for old school MMOs, LOTRO is still pretty fun. Even trumped up to the max settings it isn’t a wonder to look at, but it nails the wanderlust that is inherently tied to frolicking around a rendition of Middle-earth. One day I’d love to see the map expand to say, Harad or other locations that aren’t explored that often, but there are definitely zones that are going to feel fresh if all you’re used to is the Peter Jackson films.

The community is keeping the spirit alive as well. A spirit perhaps best exemplified through “Weatherstock,” a community driven event on the Landroval (named after an eagle) server. Players meet up at the iconic Weathertop area (where Frodo was stabbed by a Morgul-blade in Fellowship of the Rings) to jam it out with in-game instruments, with 30-minute “sets” like a real concert. People from all walks of life, from young players who are just getting into Tolkien to decades-long fans attend and share their love for Middle-earth.

I don’t think I’m going to consistently be embarking on raids in The Lord of the Rings Online (the bulk of my MMO time is spent with WoW and FFXIV), but it’s the perfect thing to dive into if I get the itch to level up my Elf Guardian and create my own stories. Like most Tolkien works it’s a kind of vacuum, influencing me to re-experience various other works that leave me in a sort of all-encompassing fugue state (the Misty Mountains theme is playing as I write this). Middle-earth is such a rich world fueled by the meticulous notes of Tolkien, and all of the teams involved with LOTRO have done a fine job upholding that legacy for 11 years and running.