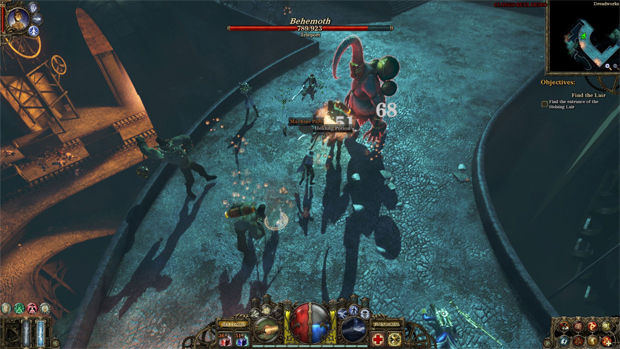 More ARPGs are always a good thing in my book

Although our own Patrick Hancock wasn’t keen on The Incredible Adventures of Van Helsing, it appears as if enough people were, as a sequel has already been announced, rounding off the second game in the planned trilogy. Developer NeoCore is already working on a follow-up to the PC-only game, which will take you back to the city of Borgova and task you again with hacking and slashing the denizens of the undead.

I’ve actually heard some decent buzz for Helsing and planned on checking it out for myself pretty soon — now seems like as good a time as ever. It’s a great time for action RPG fans, that’s for sure, when titles like Path of Exile are thriving, and more and more games in the genre getting green-lit every month.