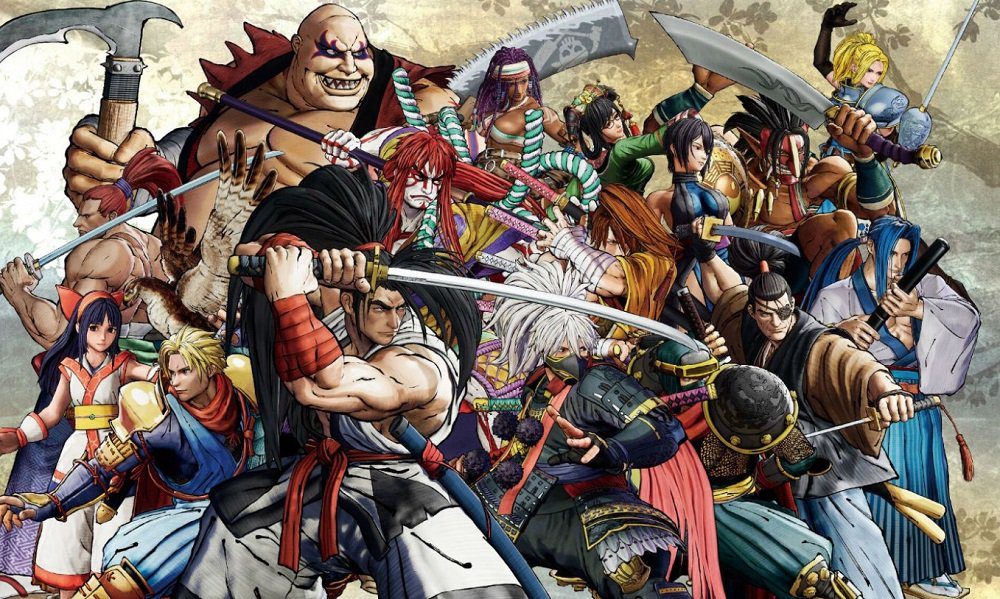 Who could it be?

SNK has teased one of the next DLC characters headed to its mythical fighter Samurai Shodown. While the publisher has not revealed the character’s identity, we do know that the new warrior will show up in the season three character pass, and is a guest from SNK’s own The Last Blade.

Speaking in a recent video, Samurai Shodown director Hayato Konya noted that the guest star was “someone the fans absolutely adore”. Now, your mileage may vary, but I’m willing to take the bet that he’s referring to the stoic swordswoman Hibiki Takane, who is probably best known for her appearance in the excellent 2001 crossover fighter Capcom Vs. SNK 2.

Of course, The Last Blade has plenty of excellent characters on its roster, but aside from Hibiki and Shiki – who is already on the Samurai Shodown roster – I’m hard pressed to think of a character with more crossover appeal, so if I was a betting man – and assuming we aren’t being trolled… Yep.

Samurai Shodown is available now on PS4, PC, Xbox One, Nintendo Switch, and Stadia. It will also be making the jump to Xbox Series X later in 2020.