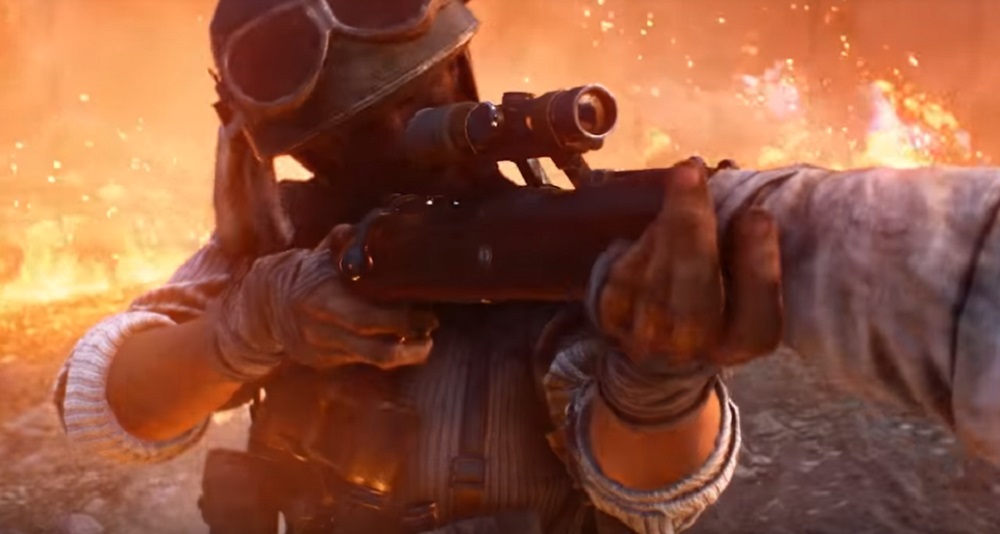 Electronic Arts has revealed that Battlefield V will receive its long-awaited battle royale mode later this month. The new mode, Firestorm, will bring the “Last Person Standing” gimmick to the military shooter, which launched in November 2018.

A surprisingly cinematic trailer gives us a look at Battlefield‘s take on the multiplayer fad, weirdly painting it more as if it were a campaign expansion. Still, it seems that chaotic gunfights, air, sea and land assault vehicles, as well as the obligatory parachute sequence are all present and correct.

Perhaps the craziest original addition is the “collapse” itself, which has been conceived as a literal wall of fire. Very apocalyptic. Also notable is a very, very weird remix of Talking Heads’ hit, Burning Down the House. Firestorm will go live in-game March 25.

Battlefield V is available now on PS4, PC and Xbox One