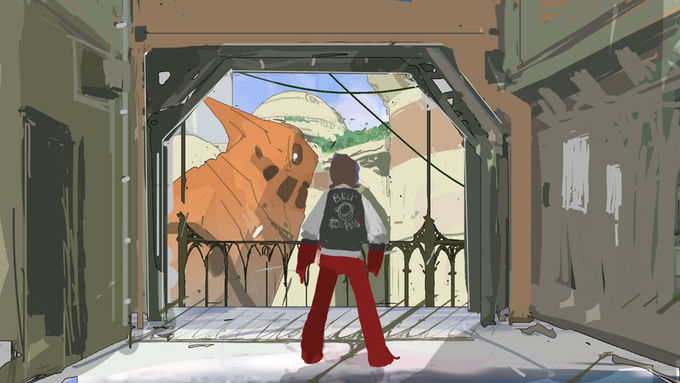 The Red Ash Kickstarter isn’t looking so good, but now it has another weapon up its sleeve to vie for your cash — a console goal. If the campaign nets $1,000,000, the game will make it to PS4 as well as PC. A recent poll showed the PS4 winning by quite a bit over the Xbox One and Wii U.

Right now, in order for the game to attain more content, it needs 1.5 million dollars in funding — and a mystery stretch goal is in place to presumably fund the “complete” vision. The team has 10 more days to nearly double their funding and reach their basic goal.

Maybe they should have announced the TV show, movie, shaving cream tie-in, and theme park before they Kickstarted this one.