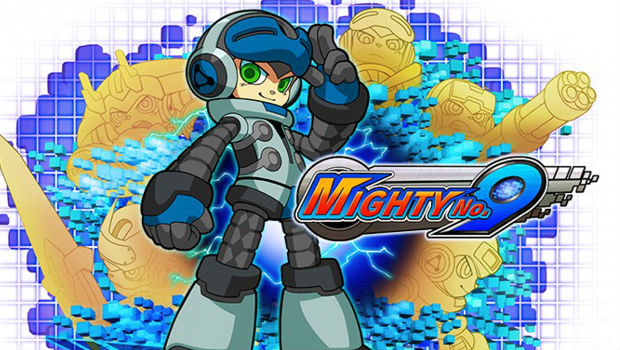 As of right now the goals of two more stages ($1.2m), Mac/Linux versions (1.35m) and a New Game+/Turbo Mode (1.5m) seem like a given, but I’m interested in seeing how much support people will give after the initial whirlwind of an announcement. Personally, I sprung for the first tier for the physical merchandise, as it will go very nicely with the rest of my Mega Man collection.