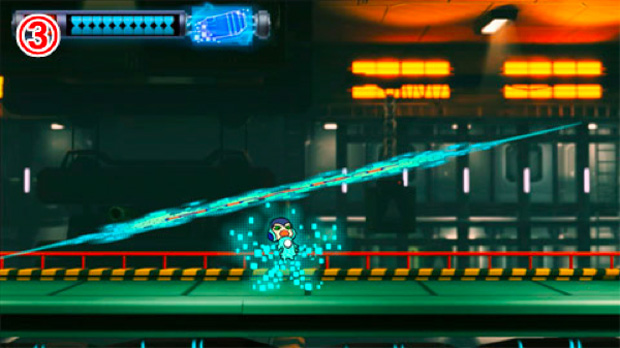 I bet the anime won’t be delayed

The Mighty No. 9 situation is just silly to me at this point. After multiple delays, including a last-minute one that was perfectly timed around the Red Ash project’s end, and an “apology” Flash game, it’s almost like a circus. Now, project lead Keiji Inafune stepped in at Unreal Fest in Japan, to note that the game will not be further delayed, and February 12, 2016 is the final release date.

Additionally, as stated before, he re-iterates that the scale of the project is to blame, most notably the platforms involved and subsequent quality checks. He also brings up the possibility of a sequel if the game does well (which would probably be due in 2020 on toasters, GE refrigerators, and Nissan brand cars)  — of course there would be a sequel, in addition to the toy line, anime, and live action film that are actually real and are in the works.