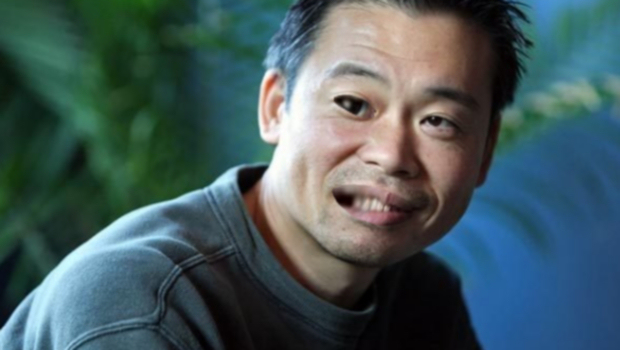 While gamers continue to debate whether or not Phil Fish is an asshole for declaring that all Japanese games suck, the FEZ creator has at least one Eastern developer who agrees with him. That developer is Mega Man creator Keiji Inafune, famous for his long-standing criticism of his home country. He believes Fish needed to say what he said.

“There was a Canadian guy who appeared in a documentary film and did a Q&A afterwards. And a Japanese person asked what he thought of Japanese games, and he said he thought they sucked. That’s what’s necessary,” Inafune told Wired. “It’s very severe, but very honest. Unless Japanese people feel embarrassed from the experience of getting harsh comments, saying [new games] could have been better is not an opinion they would take seriously. When they’re embarrassed and they feel obliged to change, it would make a difference.”

Inafune’s answer for Japan is to get some humility. He believes the Japanese game industry is arrogant, sitting on past victories, and refusing to admit it “lost” to the West. He believes that once this loss is accepted, the industry can get competitive again and build itself back up.

Whether you agree with him or not, the man has some very interesting thoughts in a fascinating interview that’s worth a read. As for Fish? I’m sure he’ll appreciate one guy on his side. Oh, and FEZ is out today.