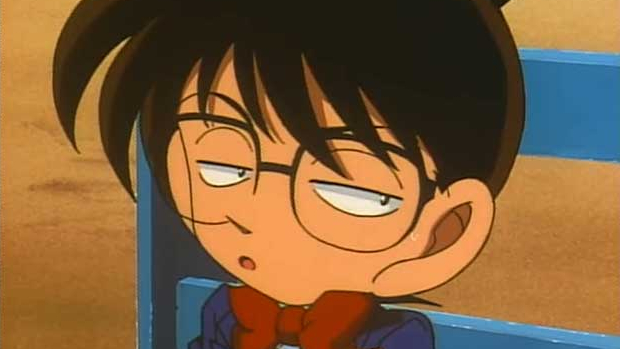 Case closed: Inafune is NOT IMPRESSED

It’s been a few years since Mega Man creator and former Capcom honcho Kenji Inafune made waves by saying Japan makes awful games. He hasn’t really stopped ringing the death knell since. Earlier this year he declared Japan’s games industry “not fine,” and this weekend at PAX, talking to GameSpot, Inafune noted that things still aren’t getting better.

Ultimately, it’s probably gotten worse than when I was talking about it before. And that’s a shame. But there are options out there. And there are many options that Japanese independent developers can pursue to gain more control, to own their own IP, et cetera. And Kickstarter is one of those fantastic options.

Inafune, of course, recently announced the Mega Man-evoking Mighty No. 9, which has already blown past its Kickstarter goal. I think he might have a point when it comes to Japanese indie development. The same sort of indie developer community and consumer indie fervor doesn’t seem to exist in Japan, at least not in a way that makes it out of the country, save for a few examples, like Cave Story. Things are changing, though. Just look at the Project Phoenix Kickstarter, which features the talents of Final Fantasy composer Nobuo Uematsu, among others.

As a whole, though, I think Inafune’s claims are as silly as ever. A lot of great stuff is still coming out of Japan. Gravity Rush is one of my favorite games in recent memory and this month’s Puppeteer is looking like a contender for my personal game of the year. Worth noting, both of those games come from the typically excellent Sony Japan, though. Likewise, a lot of stagnant and derivative stuff comes from Western developers. What do you think?