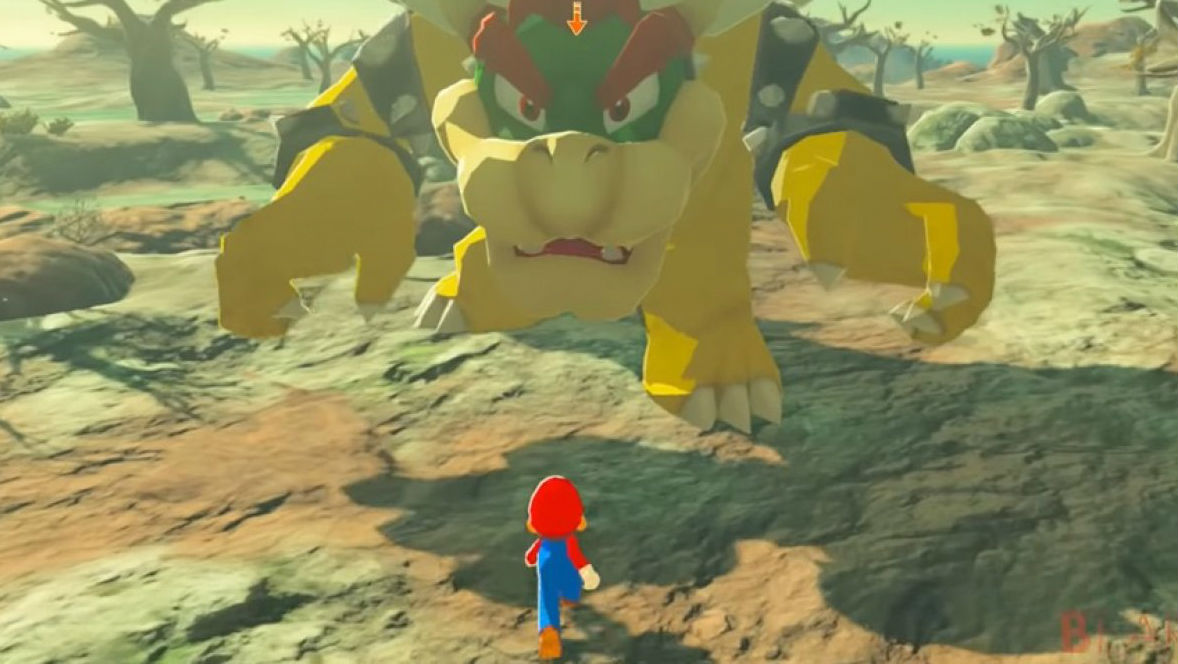 Nintendo has updated its sales figures for Switch software and things are really looking up.

Since its March 2017 launch, the publisher has now pushed five 10 million plus selling games. That list includes Mario Kart 8 Deluxe (15.02m), Super Mario Odyssey (13.76m), Super Smash Bros. Ultimate (12.08m), Zelda: Breath of the Wild (11.68m) and Pokemon Let’s Go Pikachu/Eevee (10m). Given that Smash also just launched roughly a month ago that number is going to shoot up over time: it sold over five million copies in the US alone.

Having played and enjoyed all of these games (the top four in particular), I’m pretty happy with the outcome. It’s great to see Nintendo in the overall gaming conversation again, especially as someone who loved the Wii U and found it maddening that there were all of these great games coming out that no one played. Now that “Operation: Port Everything on Wii U to Switch” is fully underway, I may still get my wish.