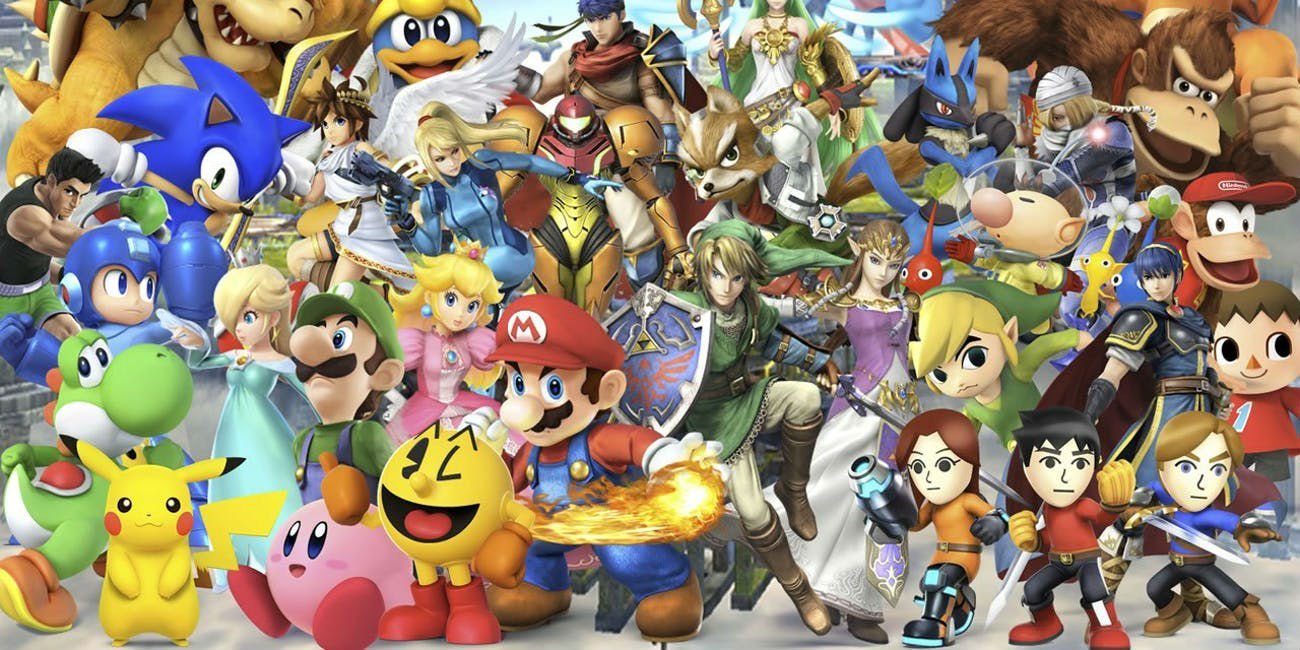 All the hard work paid off

When Sakurai explained his pitch for Super Smash Bros. Ultimate, his entire development team was stunned. No one but him thought they could pull it off, but lo and behold, the madman did it.

It paid off, too, literally, as Nintendo has recently revealed that in under a year, the game has shifted 15.71 million units on the Switch alone. Remember, this isn’t a confusing “Wii U + 3DS” combined sales situation like the last Smash: this is nearly 16 million copies on just the Switch, which has a total userbase of roughly 41 million units. That’s an insane reach.

But what I didn’t realize at the time (and as Digital Trends has pointed out) is that 15.71 million units is enough to catapult Smash Ultimate into the monetary milky way and into the number one spot of “best selling fighting game of all time.” In a coveted top five list that now includes three Smash titles (Brawl and the aforementioned confusing Smash 4 for two systems), Smash Ultimate has beaten Super Street Fighter II‘s choke hold number of 15.5 million units, a record that’s been pumped up since the early ’90s through multiple iterations of the game.