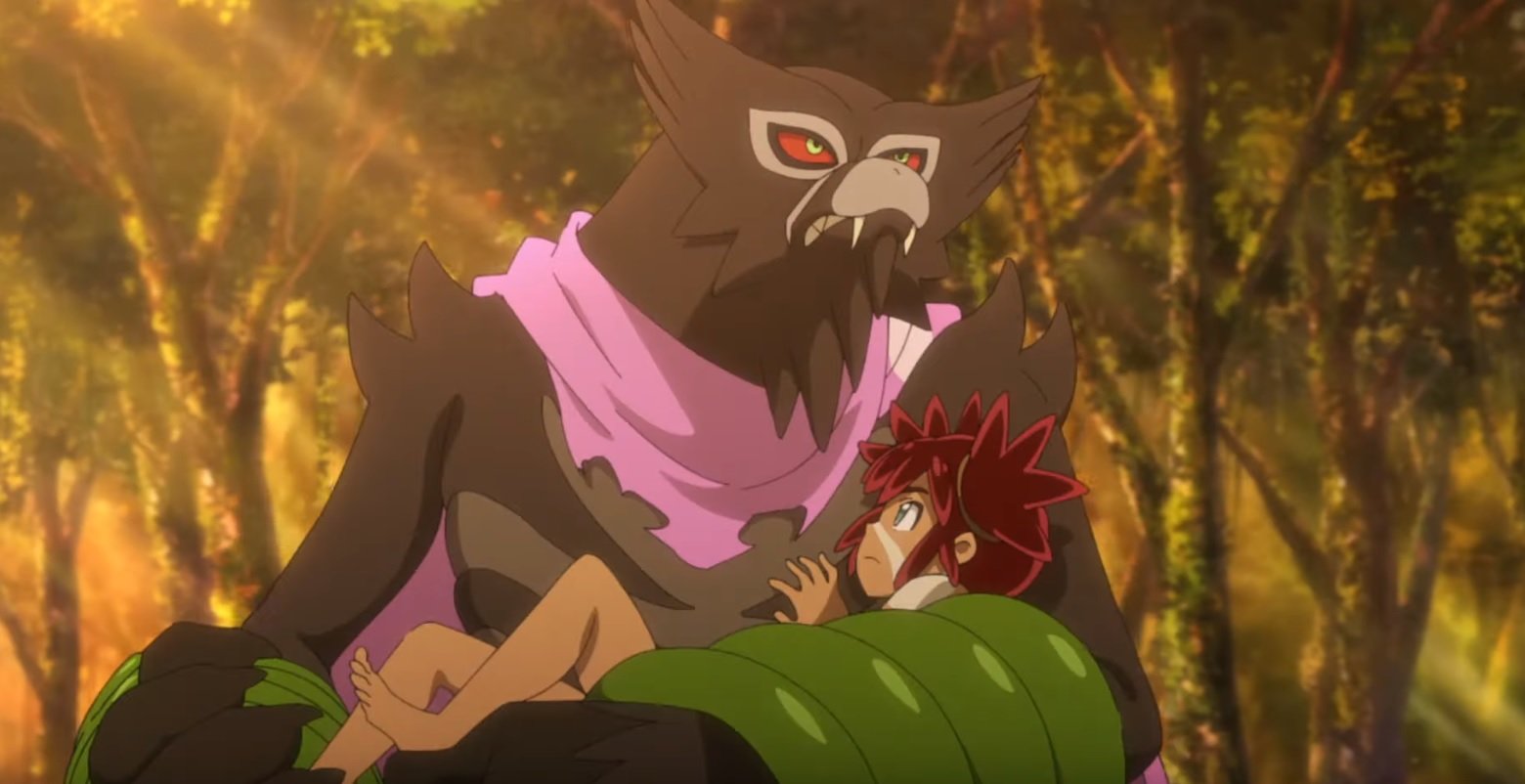 Pokemon the Movie: Coco, coming in July in Japan

Pokemon the Movie: Coco, the whopping 23rd film in the series, is set to debut this July in Japan.

Naturally, following a pattern that they’ve been following since Mewtwo in the very first flick, The Pokemon Company is using it as an opportunity to promote their newest member of the legendary family: Zarude.

In case you missed it, Zarude was revealed yesterday as a new in-game legendary that’s exclusive to Sword and Shield, and can be obtained through a customary event that will be detailed in the future. He’s a dark/grass type and described as a “rogue monkey Pokemon.” Based on the trailer (his heroic cape and his actions), he seems to be benevolent, at least as it relates to his film incarnation (he also raised one of the new main characters of the narrative, Coco).

In case you’re curious, generally Pokemon films debut in July in Japanese theaters, then are eventually released overseas in November to December later in the year. Given the move back to traditional animation (after Mewtwo Strikes Back: Evolution), I’m more inclined to catch this one.