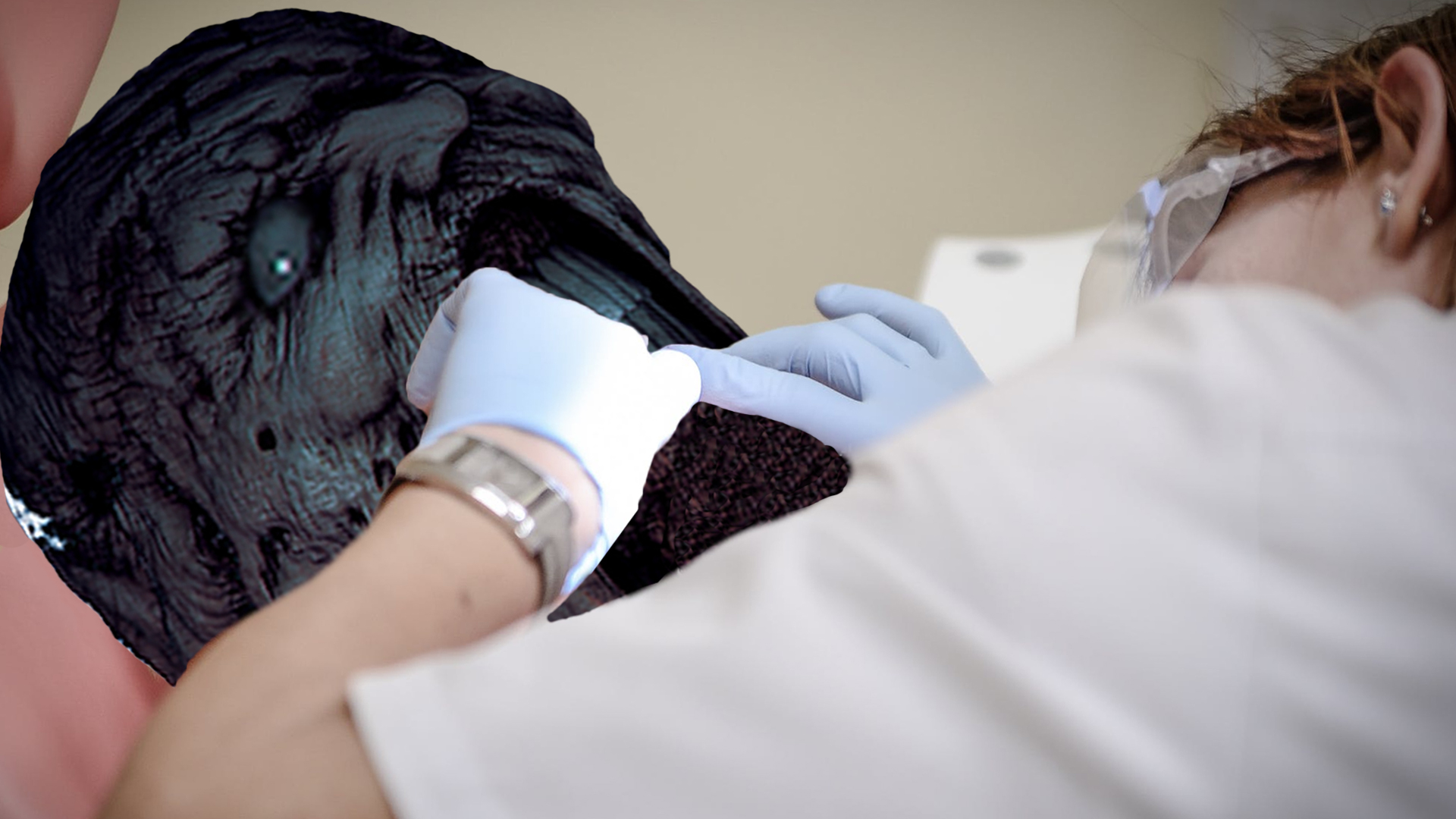 While Lyle continues to tackle the jobs that nobody else can, here’s what’s been going down in video games this past week:

With the Resident Evil 3 remake looming around the horizon, I can’t help but wonder how they’ll change up the gameplay design of Nemesis given the somewhat more dynamic design and popularity of those Mr. X segments in the Resident Evil 2 remake from earlier this year. In a great video from YouTuber “Slippy Slides,” he breaks down how exactly Mr. X works off-camera in RE 2 and it’s a fascinating look at how the AI operates off camera.

So, I can’t help but be excited for how an entire game could be possibly built around these mechanics. I think the RE 3 remake has the potential to be one of the best games in the series if they can pull off the same tension and horror from those segments in RE 2, while still maintaining what made the original RE 3 great.

Discharged question of the week: what are you most excited for in a Resident Evil 3 remake?