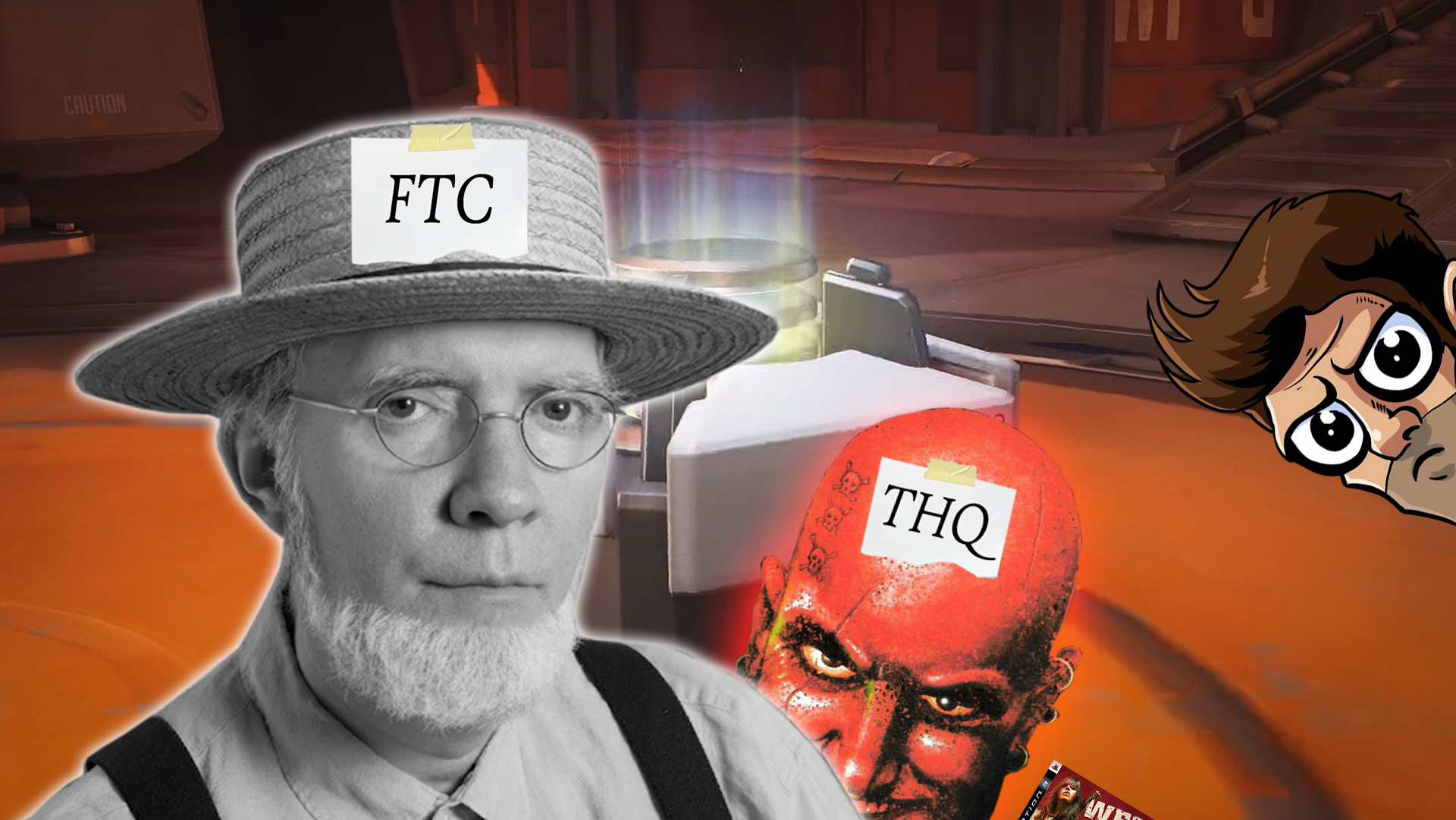 It would seem the Amish aren’t fond of the fact we acknowledged them on the realm of the internet in video form. That’s a multitude of things they dislike! So, while we continue to do so, here’s the rundown on what’s happening in video games:

Truth be told, I’m not even sure how we came to the conclusion the Amish were a threat. I think when we did, we both hadn’t slept in days and might have been suffering from the side effects of covering ourselves in hundreds of different types of body oil. Thankfully, I’m a masterful strategist and intend to repair the broken bridge between us.

Think about it: If we can convince the Amish that loot boxes are an even greater evil than normal technology, then imagine the possibilities! EA’s PR team can’t even manage an apology on Reddit, so there is no way they’ll have a sound response for the likes of those who haven’t even pondered the concept of electronic art.

Together, we can end loot boxes and make fabulous wooden furniture!

Discharged question of the week: Do you think the FTC investigation will go anywhere?