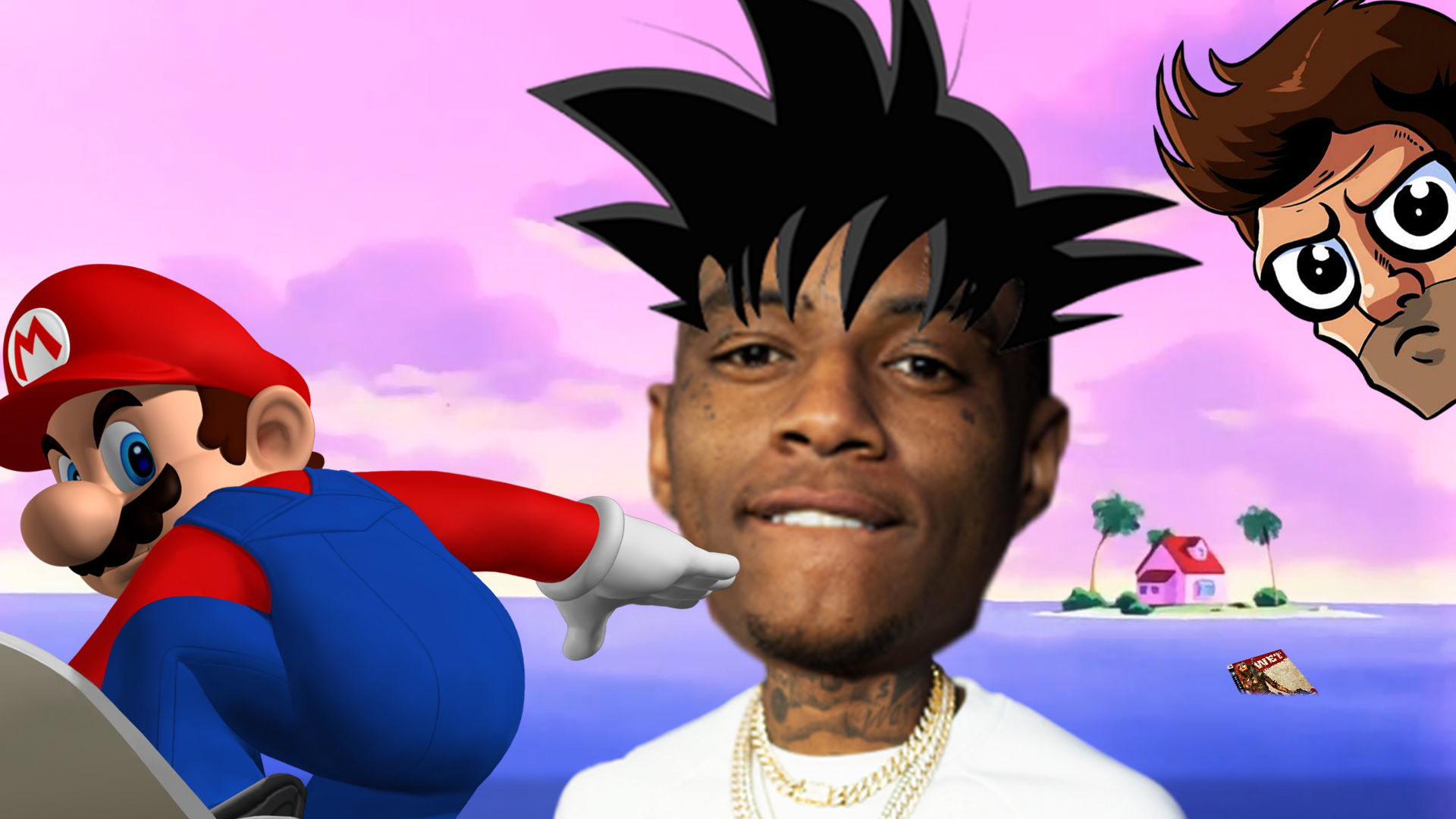 We here at Pregame Discharge do not support the act of putting anything up Mario’s booty hole. Bad things happen when that happens. Do you think Mario getting bigger with mushrooms is weird? Well, you don’t wanna know what happens then when it goes up the wrong end. So, while you contemplate that thought, here’s what’s been happening in video games:

Terrible thoughts of Mario’s rear aside, Soulja Boy is back again with another handheld console! This time around, clearly taking inspiration from the concept of failure, his new handheld system resembles the PlayStation Vita! However, a Vita this is certainly not. It’s literally just a knock-off AliExpress console known as the “Onleny.”

Now rebranded as the “SouljaGame Handheld,” (why he didn’t just go with the “Soulja Boy” is beyond me). The only key difference from the Onleny system on AliExpress is the price bump of roughly $30 to nearly $100. What a deal! Funnier yet, he’s also taken to Twitter to ask for donations to help fund these latest endeavors!

All my fans send me something https://t.co/2IOlL7tKV3 I will pick a random donator who sends the largest donation and give you a free SouljaWatch and SouljaConsole tweet me when your done!

Discharged question of the week: Do you have any favorite knock-off consoles? I’m quite fond of the POP Station videos that Ashens has covered in the past.