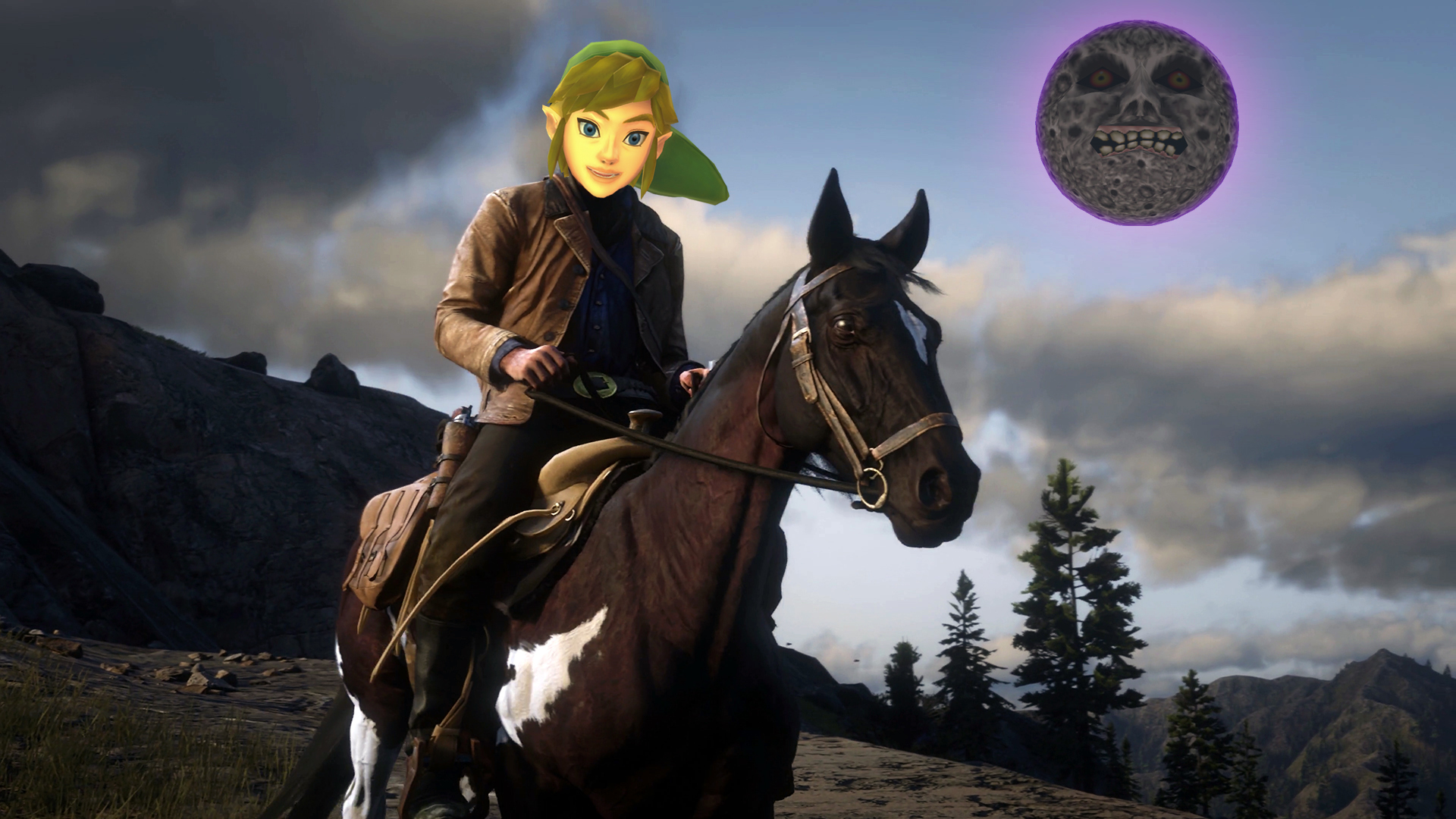 Rise up against the Amish oppression!

Rise up from the slime, mud, and pools of body oil because a threat has emerged and all you need to know is that they don’t like video games! But while we prepare the coconut-infused body oil of war, here’s what’s happening in video games, to remind you why they’re worth fighting for:

With that crudely drawn, fedora-wearing loser now in his place, we’ve stumbled on a whole new batch of odd-hat-wearing folks that deny science! Truly, the dark ages have come, gone, and now reappeared with this bunch. If you think cyclists hogging up road space are bad, don’t even get me started on horse and buggies!

No matter the cost, or the amount of body oil spilled, we’ll show the Amish the glory of modern technology and why their lifestyle choices are incorrect! Then, once they’ve listened to our demands and have adapted to modern times, we’ll tell them why their main is Super Smash Bros. Ultimate is bad! Just as the big man up above intended.

Discharged question of the week: Who will you be maining in Super Smash Bros. Ultimate?