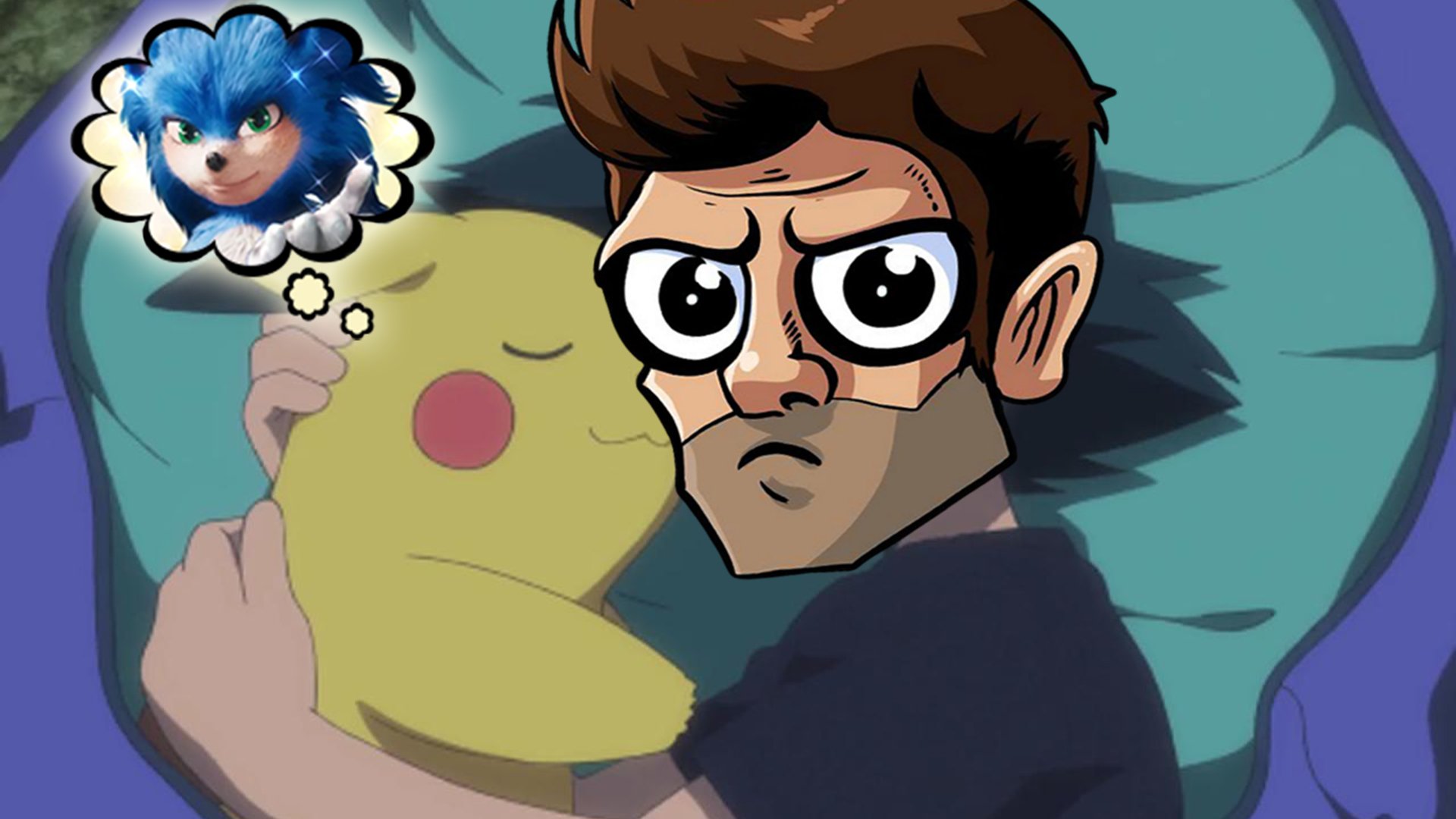 Will it save you from the sleep paralysis monster? Probably not!

While Lyle continues to expose what every barber does after their done cutting hair to the world, here’s what’s been happening in video games this past week:

Last night’s Pokémon Company press conference was simply bizarre and I’m not even referring to the fact they’re releasing a game called Pokémon Sleep. As someone who’s been following games journalism for over a decade now, I’ve been watching E3 every year since the early 2000s, and I’ve noticed over the years how press conferences have shifted in terms of presentation.

I don’t think The Pokémon Company got that memo. This press conference had numbers, graphs, a new board member, and the most monotone translator imaginable having to explain the concept of Pokémon Sleep to people. I found it oddly incredible and nostalgic. Also, that weird jingle that played anytime someone came out from behind a Poké Ball needs to be a ring tone, seriously. It was so good!