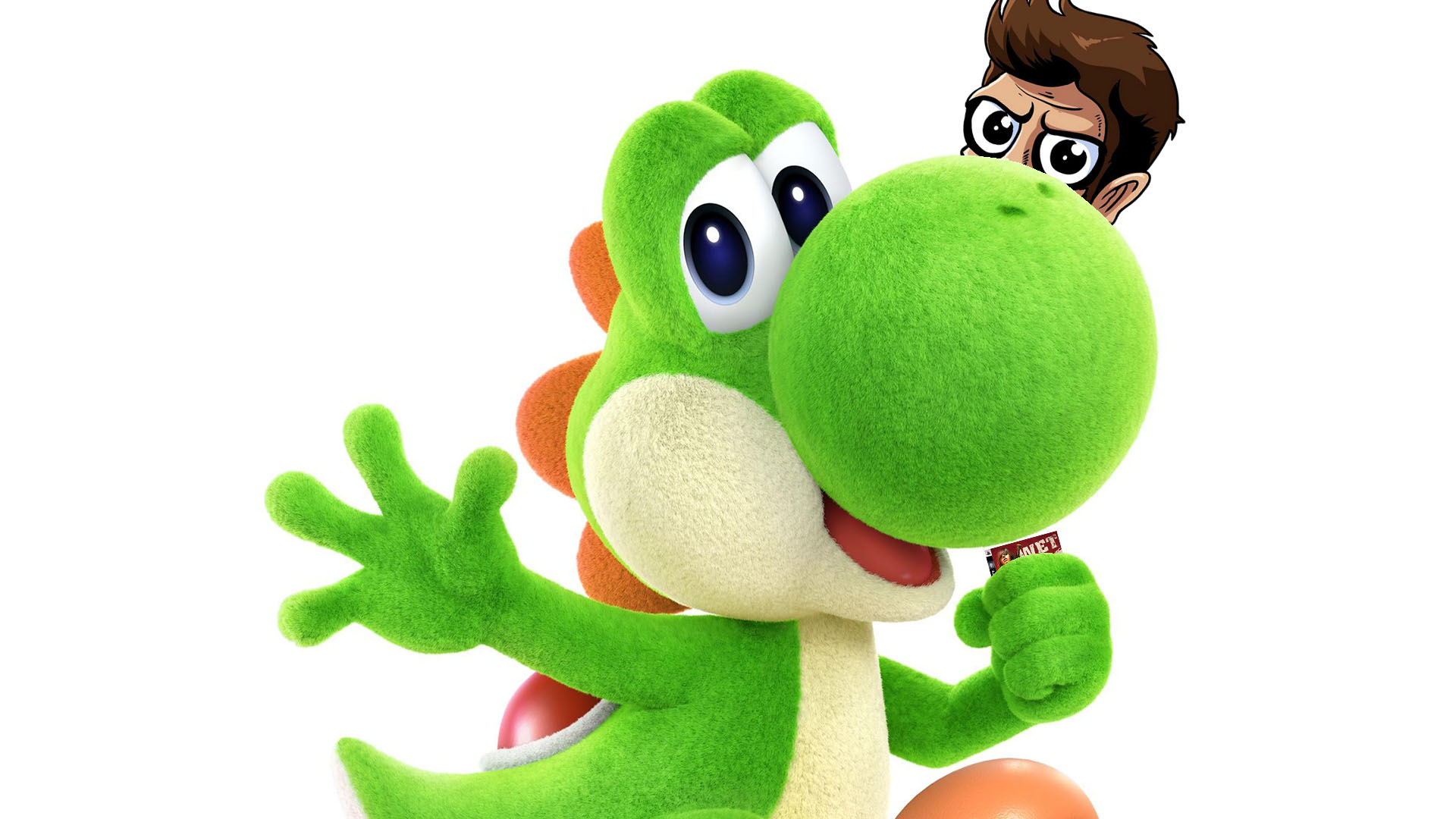 Someday we’ll master the realm of time and be on time for a Nintendo Direct. Until then, here’s what’s been happening in the realm of video games:

Since Nintendo has been dabbling in the realm of HD from the Wii U onward, they’ve become weirdly obsessed with adding detailed hair, fuzz, or other overly detailed oddities to their characters. That said, personally, I’ve always thought Yoshi to be some sort of reptile or dinosaur of some kind.

Considering Yoshi has a green body, an extended tongue like a chameleon, and a shell on their back — one would think that assumption checks out? But, I guess not! Because Nintendo covered Yoshi head to toe in fuzz and now I don’t know what to believe anymore.

Discharged question of the week: What even is Yoshi? At this point, I’m going with a mistake.