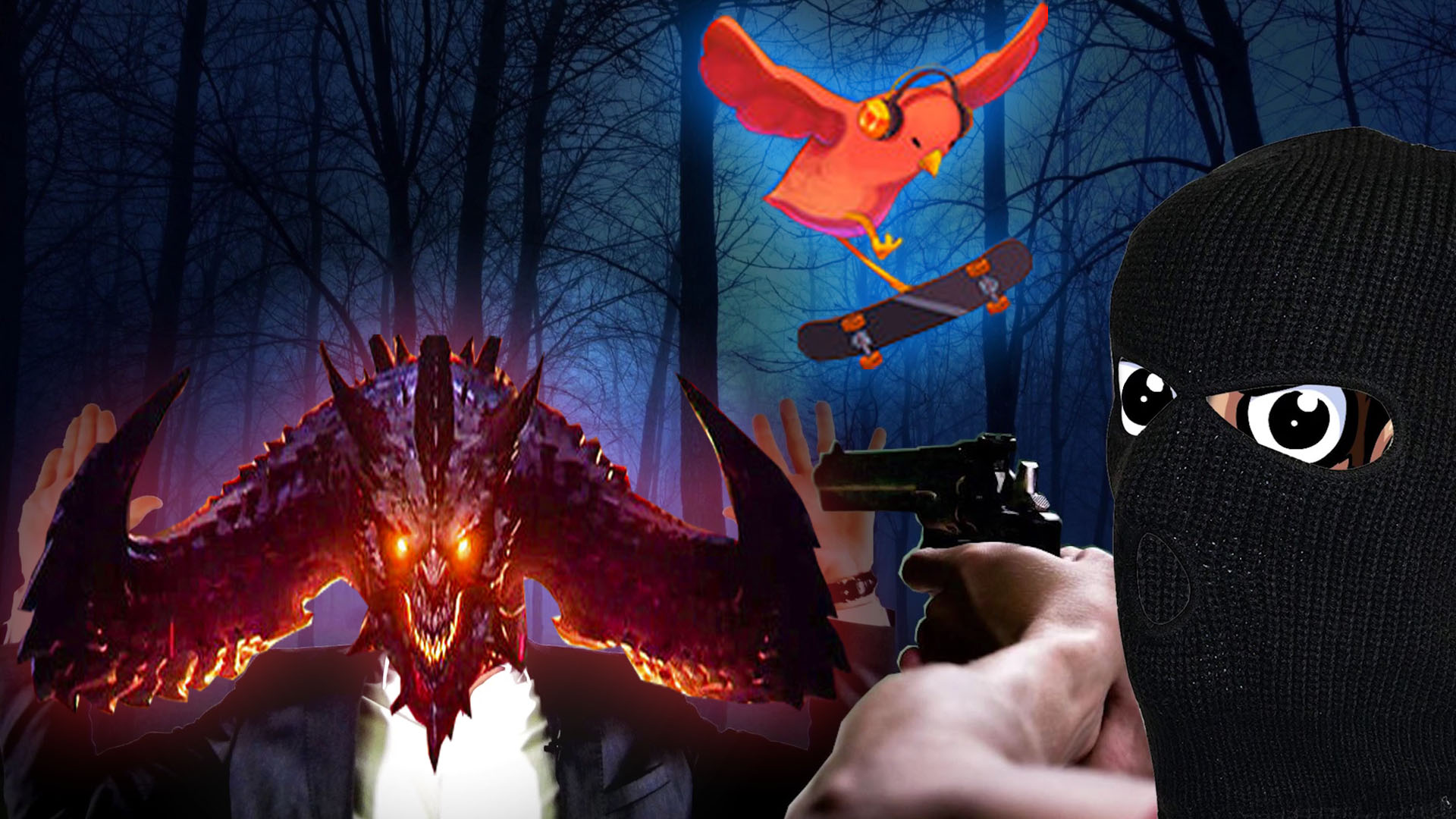 It feels good to admit your mistakes, only to learn you’re actually right!

It’s been a week of pure outrage. Outrage over the fact we’re this late with the Nintendo Direct information and couldn’t correct the course of time with our oily bodies. So, while we question the decisions that were made up until this point, today’s episode features the following:

On a more serious note about outrage though: it just seems like the video game industry can’t escape this repeated cycle of outrage. A video game announcement is made that people don’t like, people get extremely angry and shit on the developers on social media (when it most cases, it’s usually just bad PR and publisher decisions, not the developers themselves), then certain outlets report on that and throw around takes that come off like they hate their own audience.

It’s outrage feeding outrage and I question if things will ever change because it’s just so tiresome to see happen time and time again. Thankfully, Lyle and I stay hidden away from “society” while we experiment with body oils and lucid dreaming. None of these mortal qualms affect us anymore. We’ve ascended into another realm of existence beyond the need for emotions.

Also, SkateBIRD looks god damn adorable and I’d rather play that in the near future over getting angry about a mobile game I’ll never play. 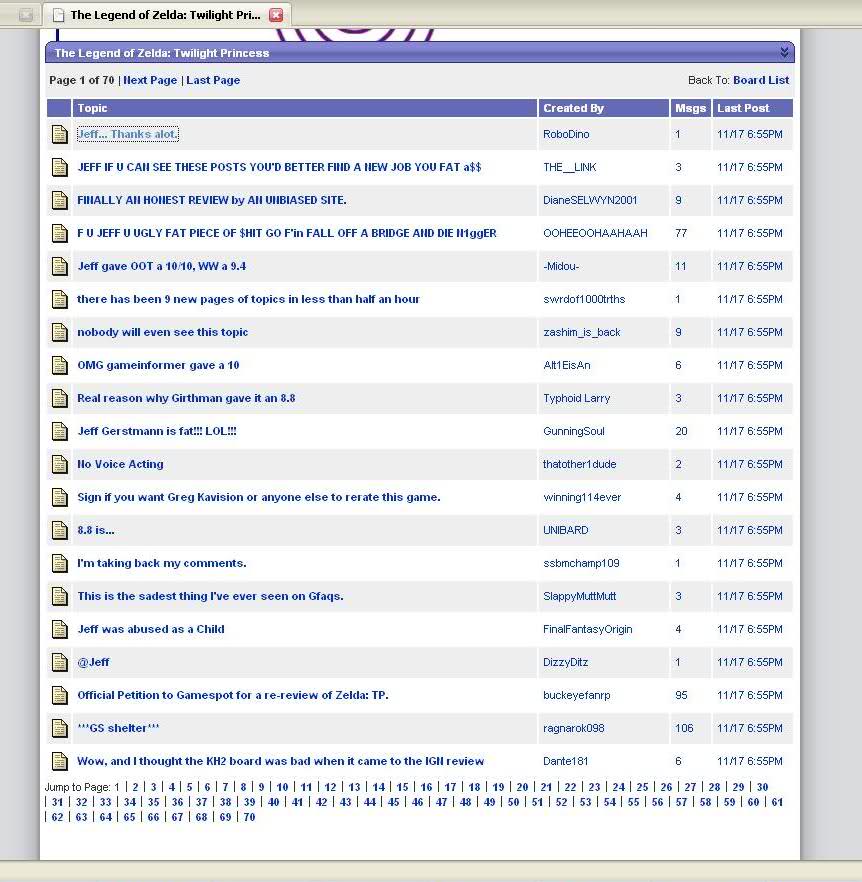 The 8.8 that made everyone lose their damn minds!

Discharged question of the week: What’s the angriest you’ve ever been with a video game?

We’ve all been there at one point. Passions burn hot with our favorite franchises, especially in our younger years. There are some downright embarrassing GameFAQs message board rants from me about Fallout 3 back in 2008 and why I hated what Bethesda did to the Brotherhood of Steel. Yes, I was that guy before it was even cool to make an hour-long rant about it on YouTube!