We’re moving to Fridays now, even though this post is up on a Saturday, whoops!

While Lyle keeps practicing his impression of you, here’s what’s been happening in video games the past week:

Did you know Lyle whipped up another E3 video? Check it out! But, what you definitely don’t wanna check out is the power orb. Bad things have happened and will continue to happen the more you even think about the power orb.

Sadly, this is the universe where the ESRB and other regulatory bodies within the video game industry absolutely failed to showcase any form of power (we should have sent them the power orb). Now, we’re quickly going down the slippery slope of government regulation thanks to very fun and ethical surprise mechanics that are definitely not gambling (despite absolutely being gambling). 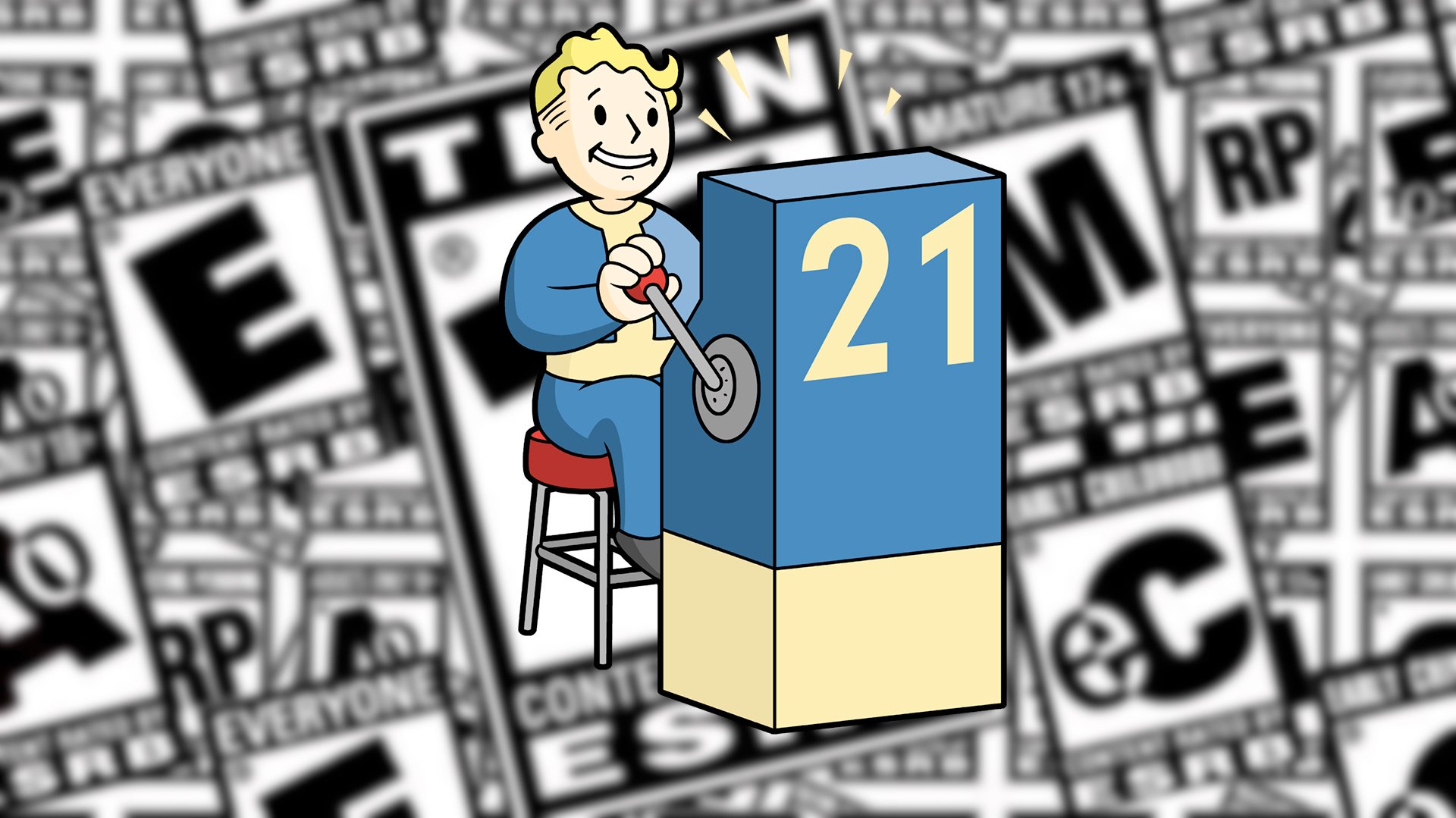 Discharged question of the week: How long will publishers continue to defend loot boxes in vain in front of various government bodies? I’ll make a fun and ethical guess that we’re still in for over a year of this nonsense. Sadly, there’s too much money on the table for EA’s bottom line and with new consoles around the corner — they’re just another excuse to defend and push for them even harder.