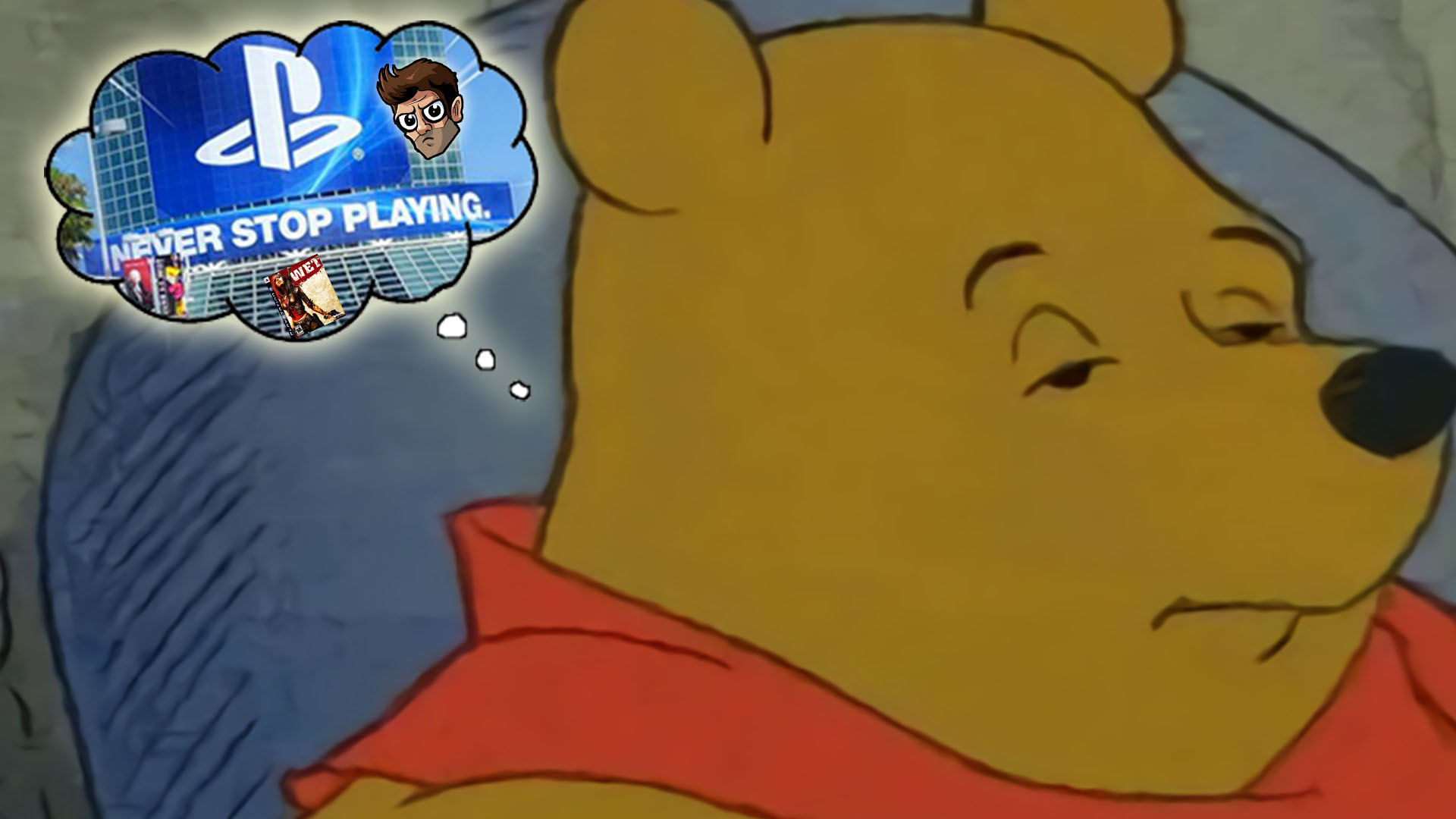 Happy Thanksgiving! Before you stuff your food holes alongside various family members, let’s first stuff those news holes with some Pregame Discharge that includes the following:

Censorship within video games is an odd one. It’s been a constant presence in the industry from the days of Night Trap and the formation of the ESRB. However, in recent times, things have only become more complicated with adult-themed visual novels — from Steam attempting an “open curation method,” to Sony attempting to police all of it with strict policies on anything overly sexual.

I definitely don’t have the answers, but I think it’s something the industry will need to sort out as it continues to grow and mature. My theory at the moment is that this censorship is based on the nightmares of baby boomers. From video game violence transcending into the realm of reality, to the latest and biggest threat to society: anime cleavage.