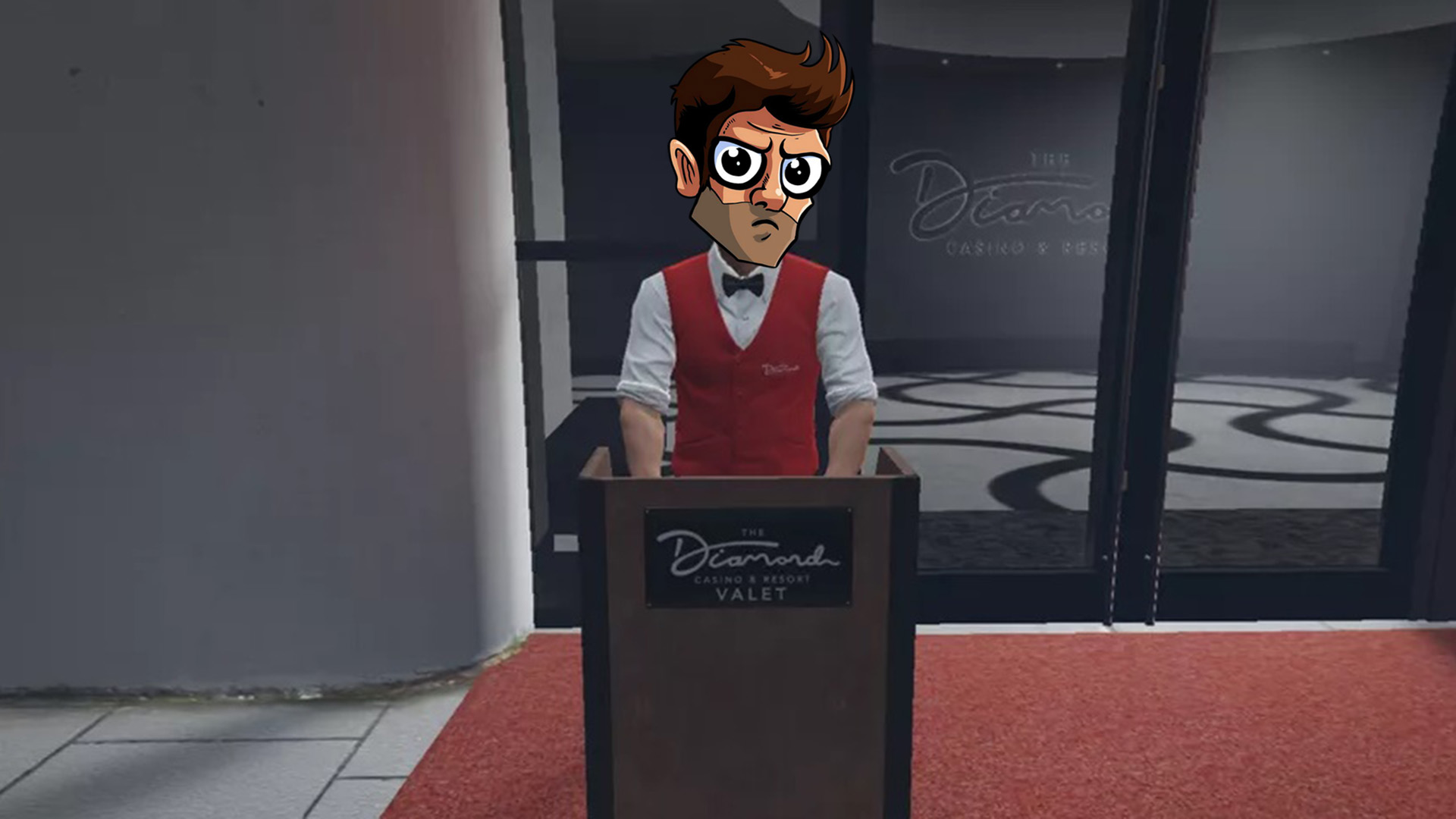 Getting straight to the point, I guess

While Lyle continues to track down his own worst enemy, here’s what’s been happening this past week in video games:

Rockstar Games have always been known to push the envelope. They’ve been called the “crazy uncle” of video games in the past. However, those good old days of hot coffee and including taboo subjects don’t even compare to what we see now in the modern landscape.

So, instead, they’re pushing the envelope in new and exciting ways by just straight-up including in-game gambling in a game where people can spend actual money for in-game money. Obviously, this update has been in the works for a long while now, but I just can’t help but question the timing of it all.

Discharged question of the week: When do you think we’ll reach peak insanity within the realm of microtransactions and loot boxes? We’ve already hit literal in-game gambling for in-game money you can buy with actual money, but what’s next?