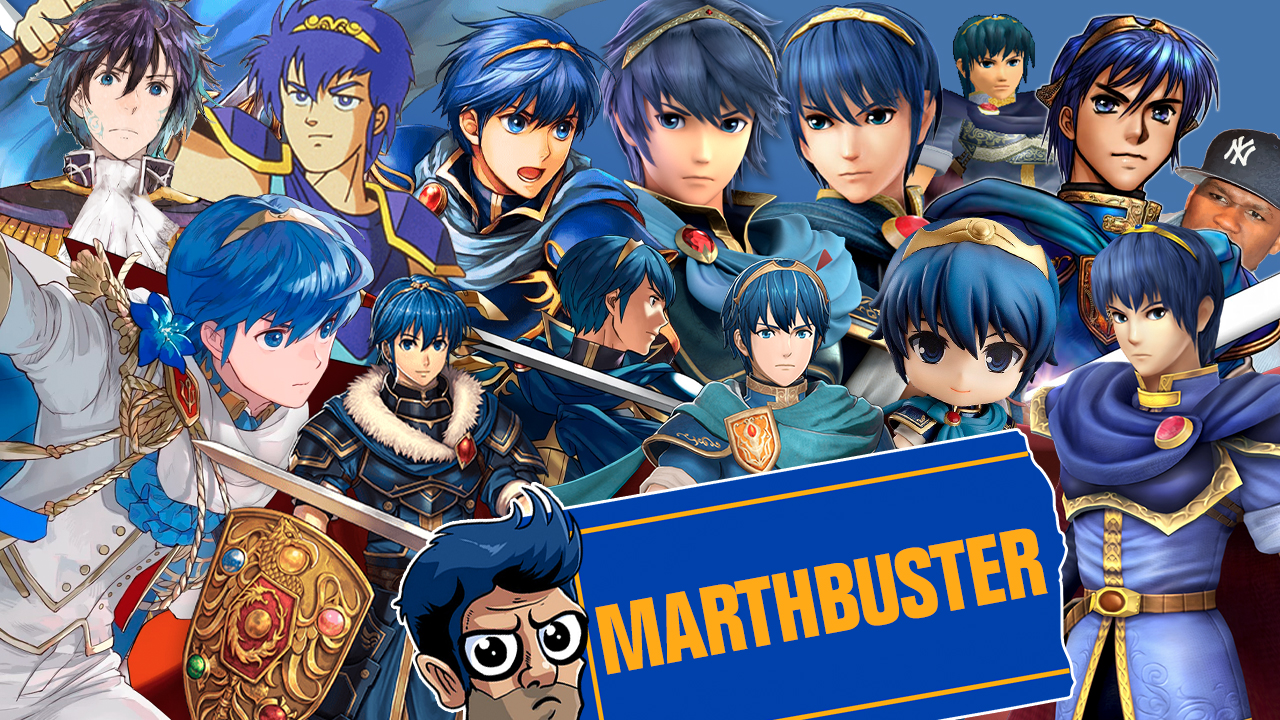 I still can’t believe we don’t have Eggman yet

Lyle has hatched from his angry little chrysalis into the new year with video game news from the dead god’s eye that includes the following:

I’m so glad Fiddy (50 Cent) from 50 Cent: Blood on the Sand is making his way to Smash after all these years. Now if we could just get Eggman in the game with his incredible Sonic Adventure 2 theme song, then we’ll be all in for an eggcellent time. However, until that time comes (never), I hear the new Fire Emblem character is perfectly fine and good according to the internet.

Discharged question of the week: which video game character are you still holding out for in Smash?