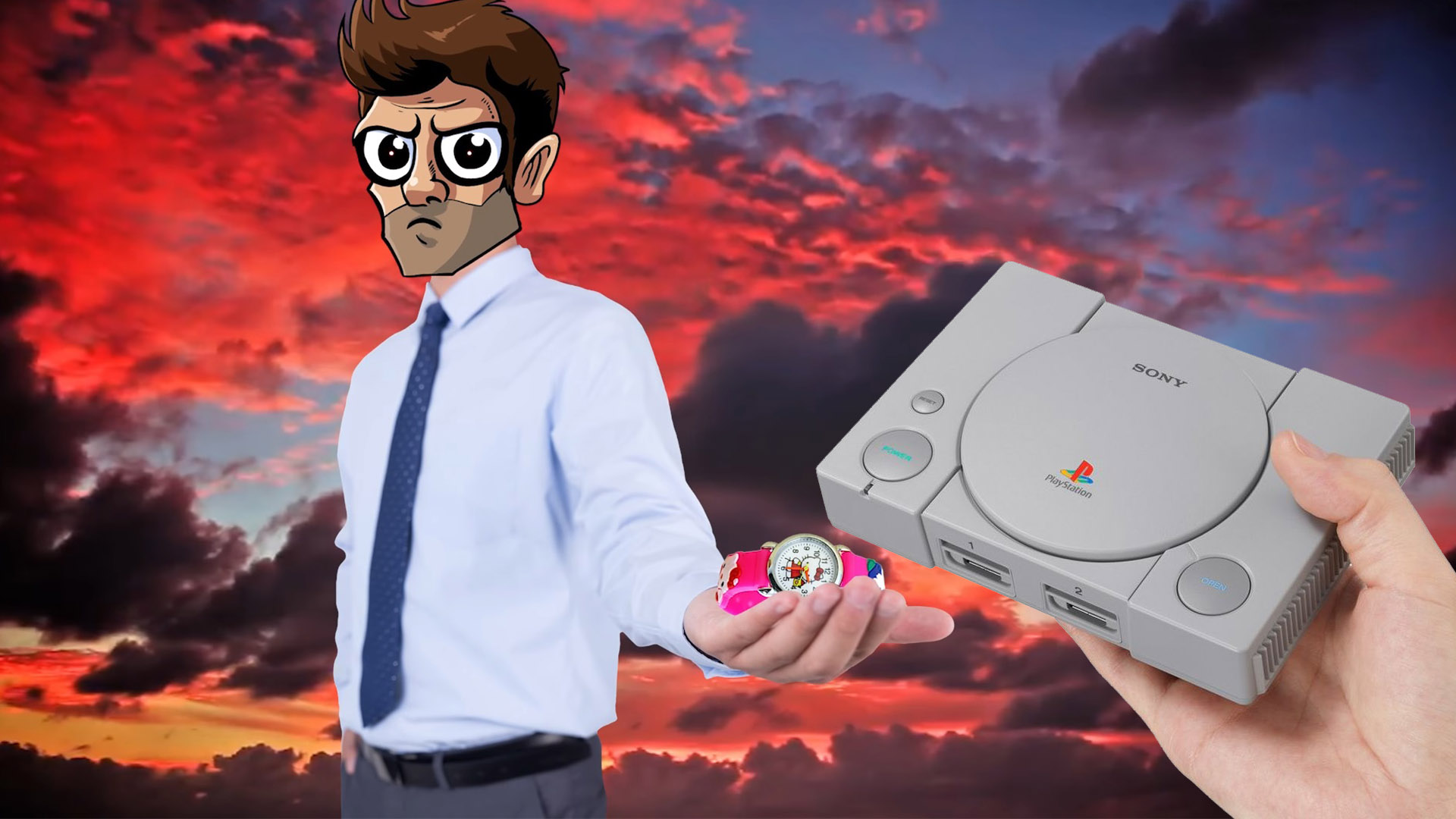 If that fedora-wearing loser couldn’t stop Lyle, then what makes you think time could? What even is time? I think this “time” is a false concept. But, you know what isn’t? This very video game news show you’re watching now! Which today, includes the following:

But, to make matters even worse, Nintendo has announced a Direct for tomorrow after our wonderful weekly news programming has a chance to discuss it. They think they can use “time” against us? Against Lyle? Against me!?

They can play their little game, with their silly Grinch rumors and talk of “dates,” and this stupid thing called “November.” I ain’t buying it. I know this is targeted specifically at Pregame Discharge. Now, maybe it’s the lack of sleep over these past 141 hours talking, but I know a ploy and conspiracy when I see one.

I won’t stand for it. Soon, we shall conquer this false concept of “time” with enough body oil and caffeine — we will both be unstoppable.

Which character are you most excited for in Super Smash Bros. Ultimate?