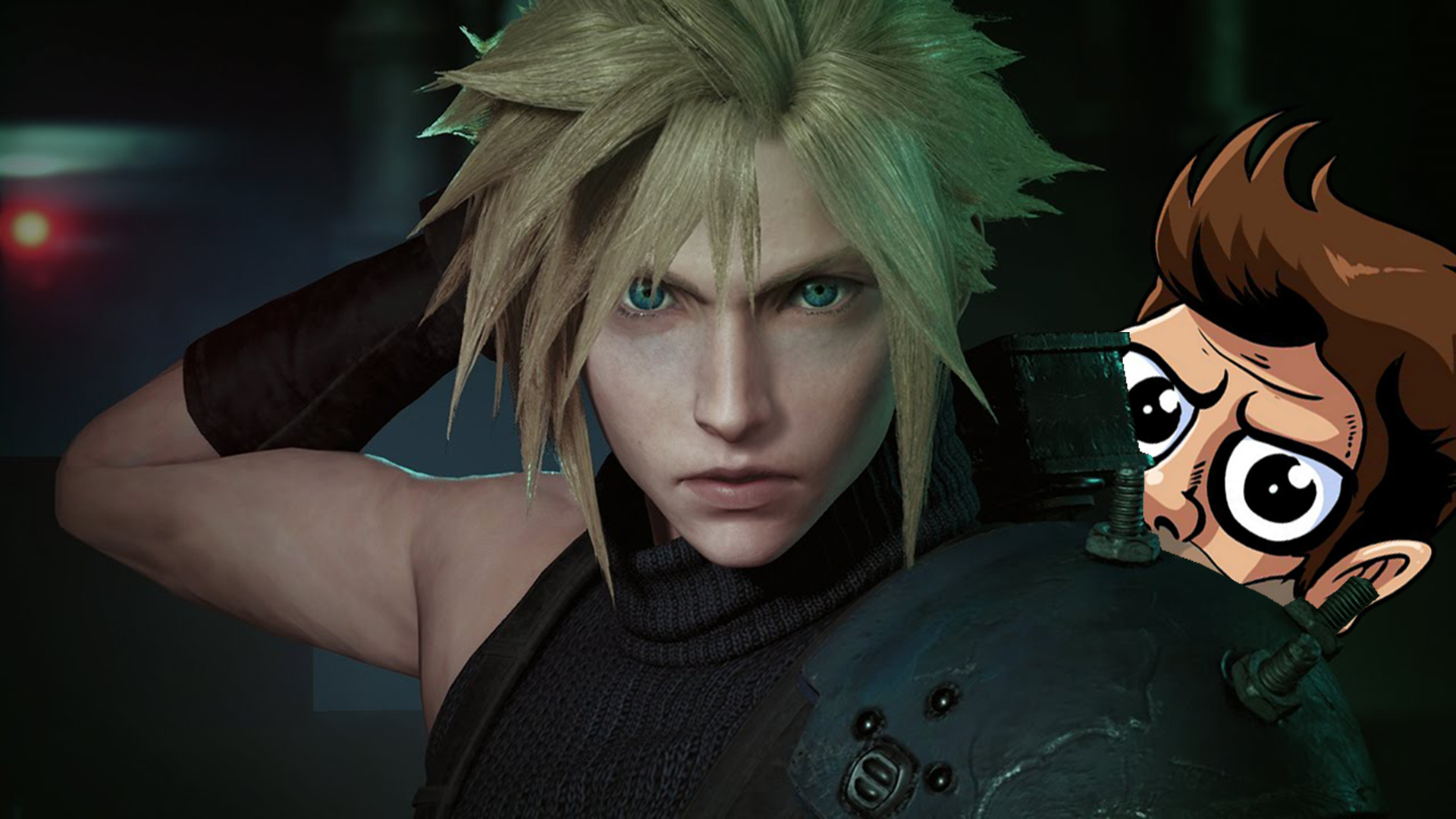 Actually, I bet it’ll be sooner than we think!

While Lyle continues to take the biggest bath, here’s the dirty deeds going down in video games:

So, the Final Fantasy VII Remake trailer that dropped this week certainly looks impressive (I even whipped up a comparison video to the original game on the Destructoid YouTube channel). Of course, most of the comment sections across the internet have been making jokes that we’ll finally see this game in the next decade or on the PlayStation 6 and so forth.

However, with the news dropping that Square Enix is still sticking with the “episodic” format for the game, it genuinely wouldn’t surprise me if we get a release date this year for the first episode. Square Enix also insists these episodes aren’t going to be bite-sized games, but entirely full-scale games and will be taking an approach similar to what Final Fantasy XIII did.

So, I am curious how they’ll potentially pad these games out. Will we see a straight-up Final Fantasy VII-2 style of approach? Will Genesis appearing at the end of Dirge of Cerberus finally mean anything? That, in particular, has been something I’ve been wondering for over a decade now and I think we could potentially get answers in the form of this remake.

Discharged question of the week: What are your hopes and dreams for the Final Fantasy VII Remake?