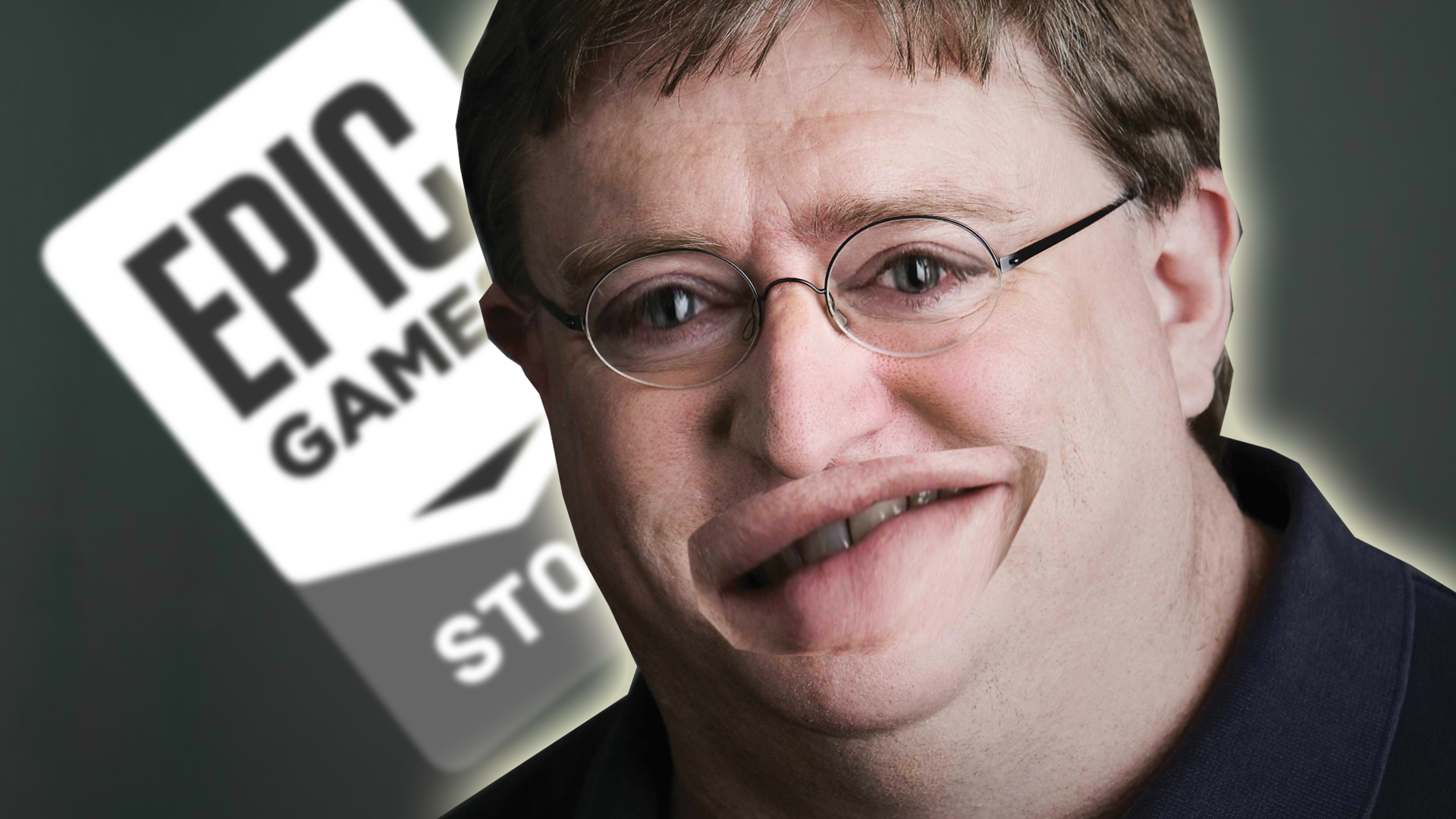 The only threat to Lyle is Lyle himself

While we combat the Lyle’s of other universes and timelines, here’s what’s been happening in video games:

The PC gaming space has almost always been dominated by Steam. However, over the past couple of years, practically every publisher under the sun has attempted to create their own launcher or “service” of some kind to get in on the action. From Uplay to Origin, GOG Galaxy and Battle.net — I’ve tried them all. Despite that, I’ve never genuinely kept them open and running on my taskbar as I’ve done with Steam for so many years now.

I think my preference for Steam just boils down to the fact that all my friends use it and nearly every third-party releases games on it. But, for the first time, that might be all changing with Epic Games looking to bring some legit competition to the space with the Epic Games Store. The UI is simple and friendly enough and the free games are certainly a great incentive to keep an eye on it.

Plus, with Epic also bringing various games “exclusively” to the service (even if they’re just timed exclusives), it seems we might have a full-on launcher war within the PC gaming space. And personally? I’m all for it. I don’t think I’ll ever outright stop using Steam as my primary service, but having real competition within the space will only serve to benefit Steam users in the long run. Hell, more aggressive sales and a push to clean up the store space alone (it certainly needs it) would be a fantastic start.

Discharged question of the week: What are your thoughts on the Epic Games Store bringing the fight to Steam?