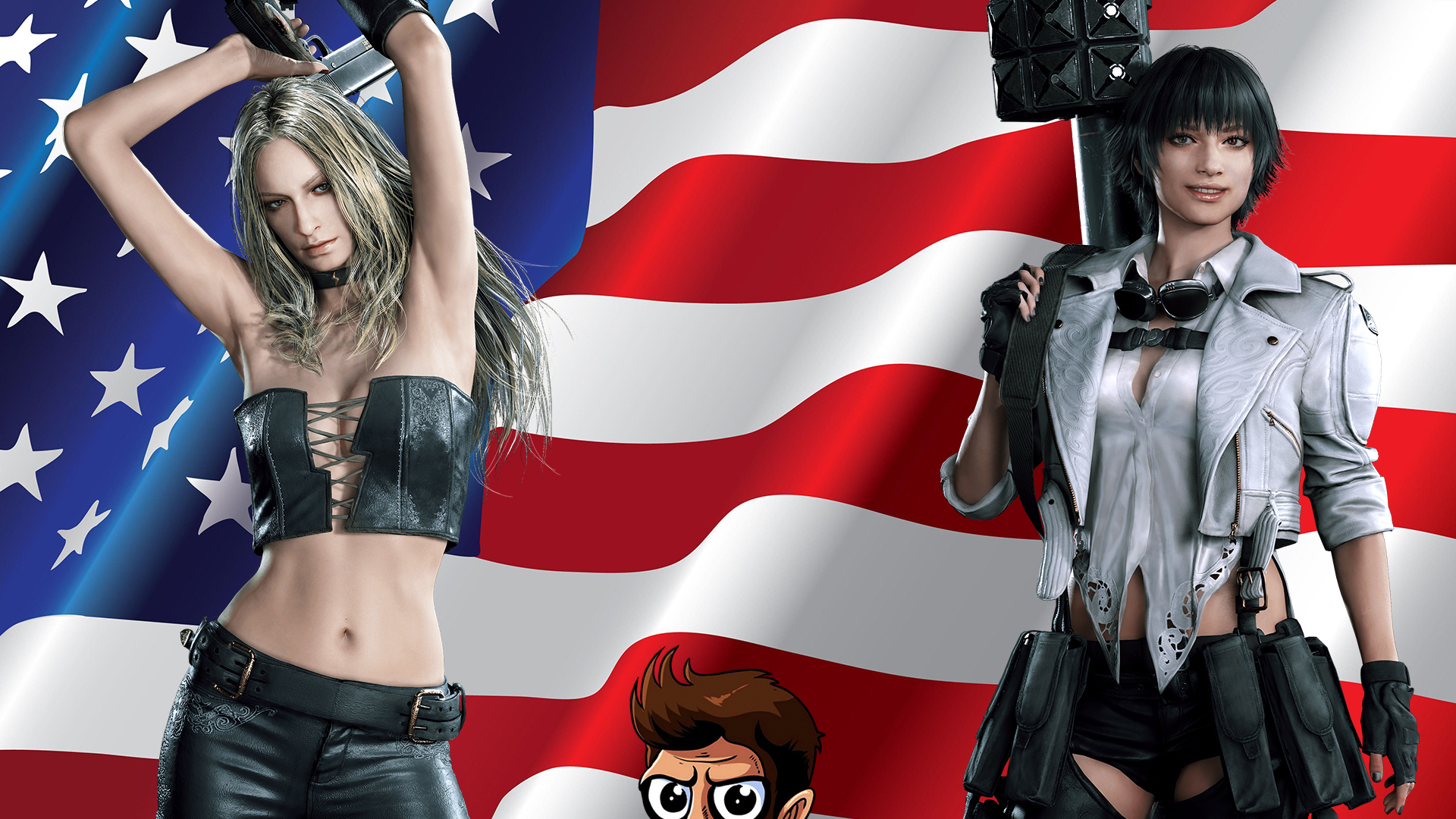 The power orb was a mistake

While Lyle and I continue to scratch our heads on how we’ll fix what you did in Earth 23A, here’s what’s been happening in video games on Earth 92B:

Sadly, the power orb continues to cause havoc across the multiverse thanks to you and your insatiable appetite for destruction. You just couldn’t help yourself, could you? Was making Apple’s new video game console a streaming service honestly a sma-

Wait, that happened here too? That’s odd. Okay, fine, you’re off the hook for that one. Also, shouts out to Earth 37D for categorizing Disintegration by The Cure as the greatest album of all time. If we all had priorities like this, the multiverse would be fine. Instead, we have jokers like Apple claiming 8k streaming will be viable in a country where ISPs make backroom deals to screw you over as hard and in the most expensive way possible.

Discharged question of the week: If you had the ability to change one thing within the video game industry, what would you change?