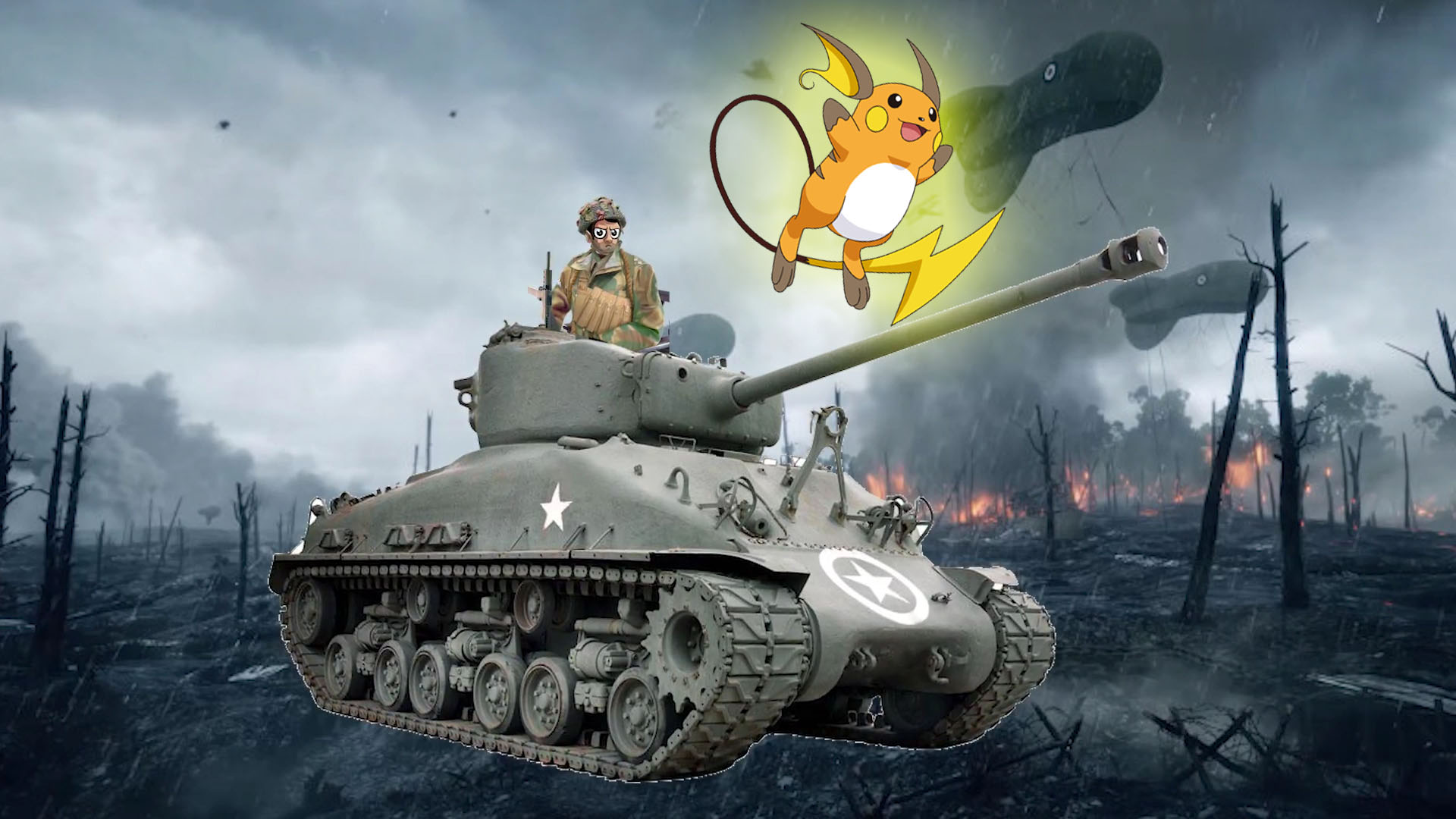 Sippin on gin and poffin juice

Every piece of the puzzle that is the current timeline is wrong! So, while we try and piece it all back together, here’s some of what happened in video games:

On the topic of broken realities though, Detective Pikachu has me morbidly curious. I’m genuinely looking forward to the movie, simply to see all the terrifying hyper-realistic Pokémon designs. Hell, just imagine the context of certain Pokémon lore being applied to these new designs. Let’s use Lt. Surge (the leader of the Vermilion City Pokemon Gym), as an example!

Just this simple quote of “I tell you, kid, electric Pokémon saved me during the war!” within the context of being set in the same hyper-realistic universe of the Detective Pikachu movie. Just picture it: You’re on the battlefield, down in the trenches, you peer over the edge and notice a bright, yellow light coming from the fog — when you suddenly you see it. This giant orange and yellow rat, with a whip-like tail, zapping people with bolts of electricity as they scream in agony. 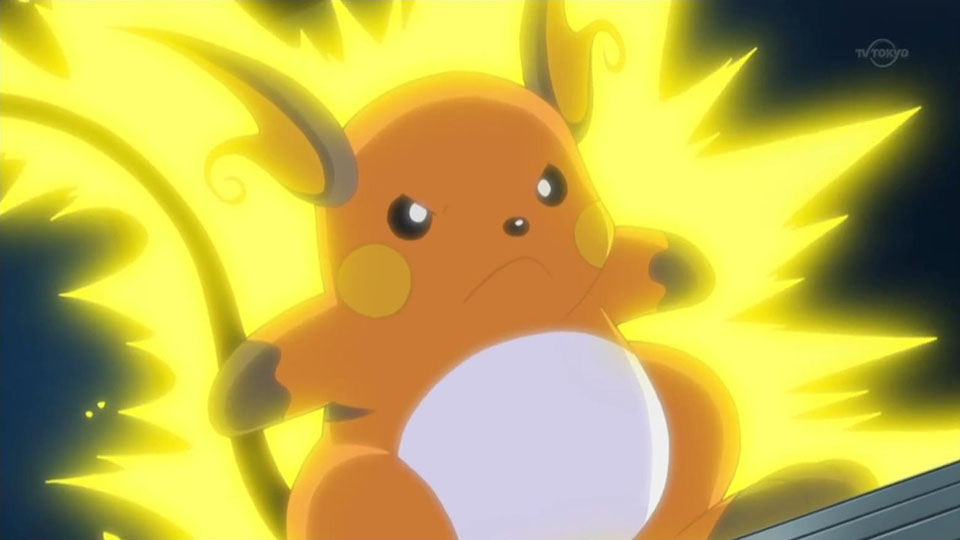 Grab the white flag folks because screw that noise, I guess whatever country Lt. Surge is fighting for wins!

Discharged question of the week: What Pokemon design are you most looking forward (or dreading) to see in Detective Pikachu?