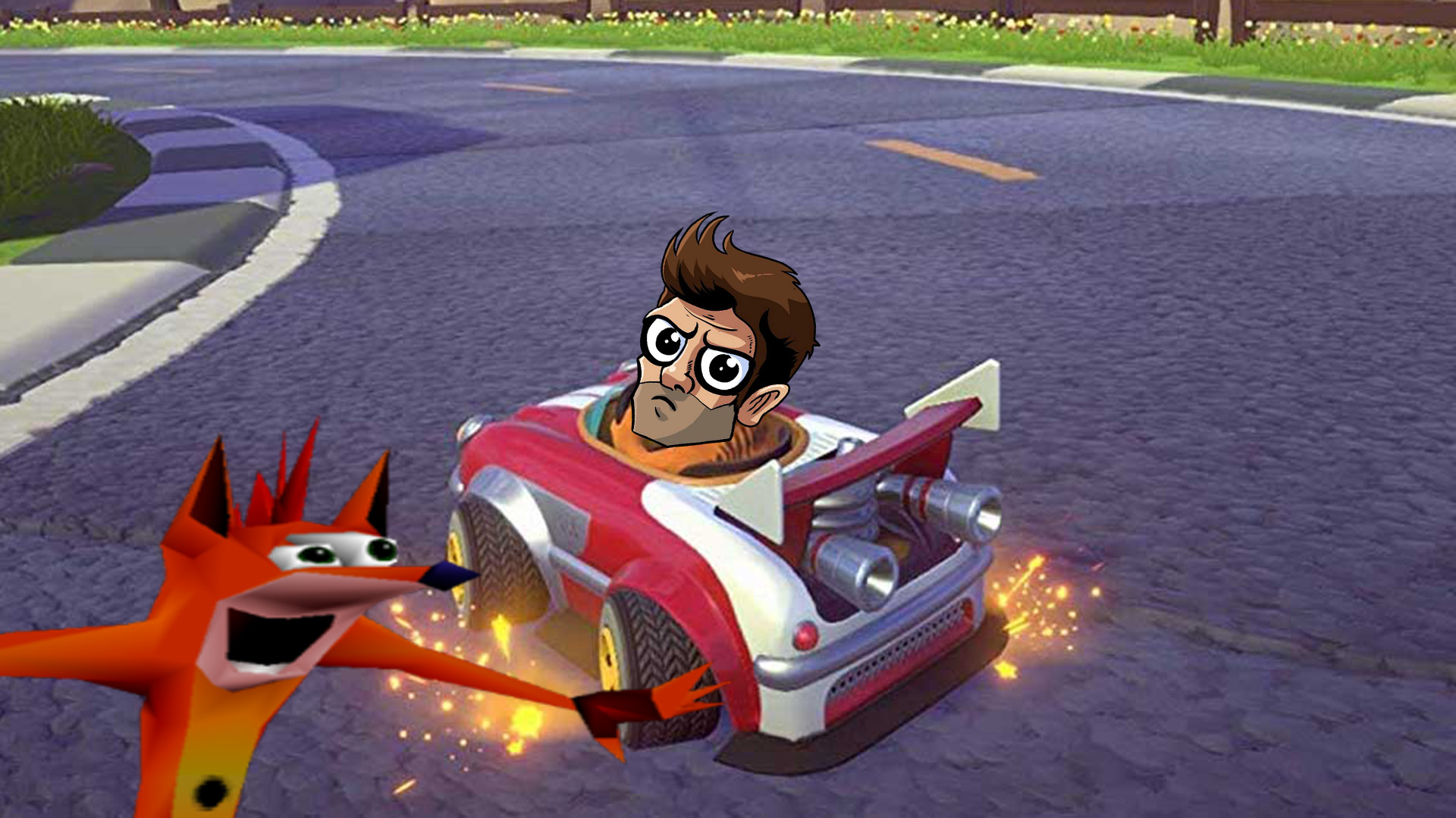 When will we get a Lasagna Cat game?

While Lyle heads towards a bold new direction of planetary genocide, here’s what’s been happening in video games this past week:

I respect Garfield. He hates Mondays, Nermal, and Odie (most of the time). He has a simple enough routine. He knows sleeping most of the day is the best way to spend it. While Lyle, on the other hand, is off trying to vengeance half the known universe. Meanwhile, Garfield has no need for this because he’s already syndicated in newspapers around the globe and the universe will soon follow.

While Lyle keeps losing the power orb to the denizens of the internet, Garfield is getting a new kart racer. Lyle couldn’t even defeat the Amish, meanwhile, Garfield had a comic strip that involved Jon drinking a “protein-enriched drink.” Basically, Garfield is beyond the need for a power orb or interdimensional domination. He continues to live his best life by keeping things simple.

Discharged question of the week: Do you hate Mondays?