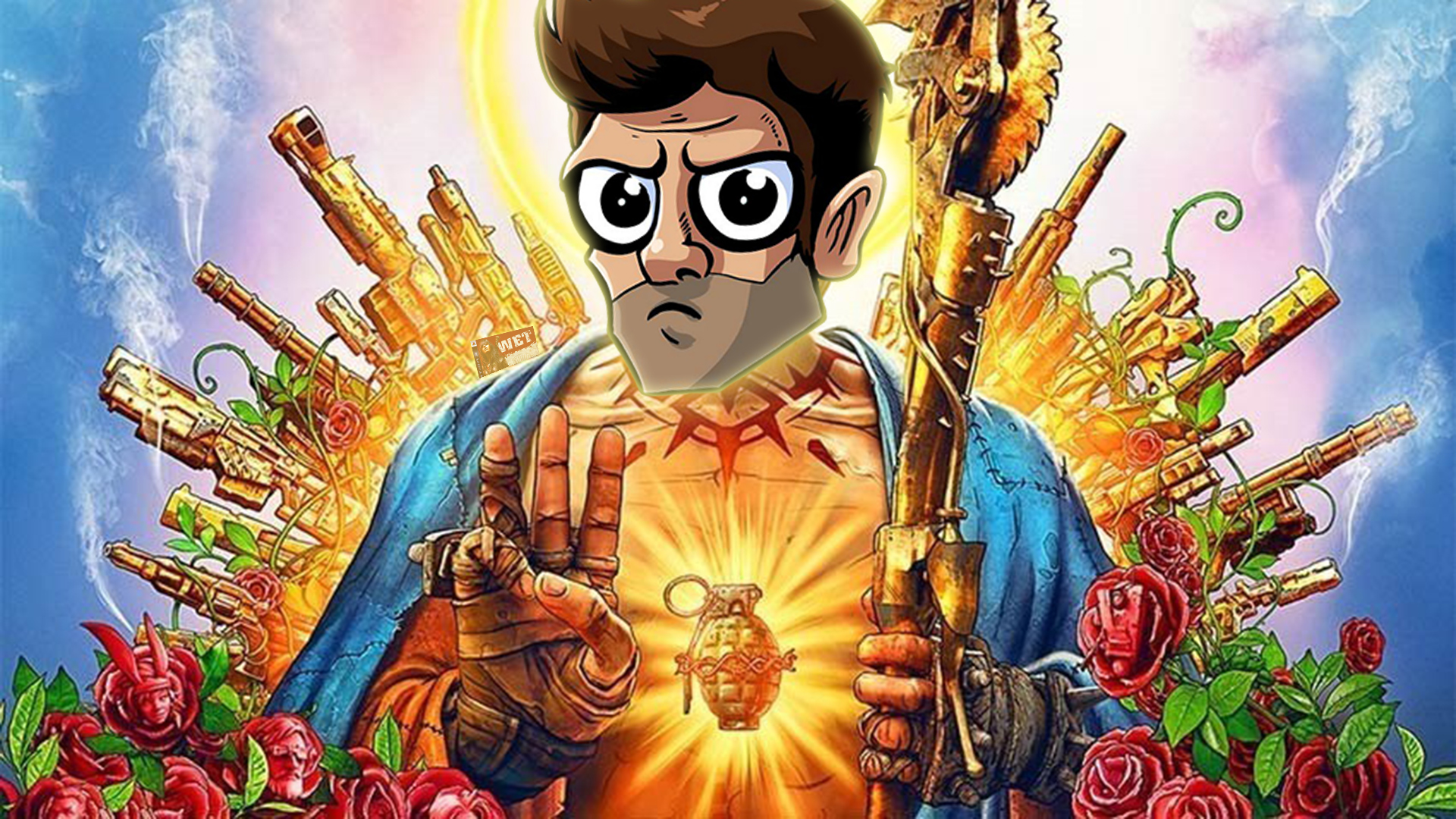 I wonder if Randy did his card trick at Medieval Times?

While Lyle and I continue to re-word our PowerPoint presentation to Congress on why we should nuke the sea, here’s what’s been happening in video games:

I can’t say I’m a huge fan of Borderlands, but the series has piqued my curiosity as of recently. I’ve only ever played the original and I can hardly recall anything about it other than not really being too jazzed about it at the time. Despite this, I even beat it (platinum trophy and all on PS3).

However, with the recent announcement and today’s release of the Borderlands: Game of the Year Remaster, I’ve been debating on playing the series and starting from scratch with my opinion of it. So, I have an additional question for the community this week: is it worth jumping straight back into the original? If it’s anything, I never played any of the DLC (I only own just a regular copy of the base game). Or should I just continue forward and start from Borderlands 2 and onward?

Discharged question of the week: which was your favorite Borderlands game and why?