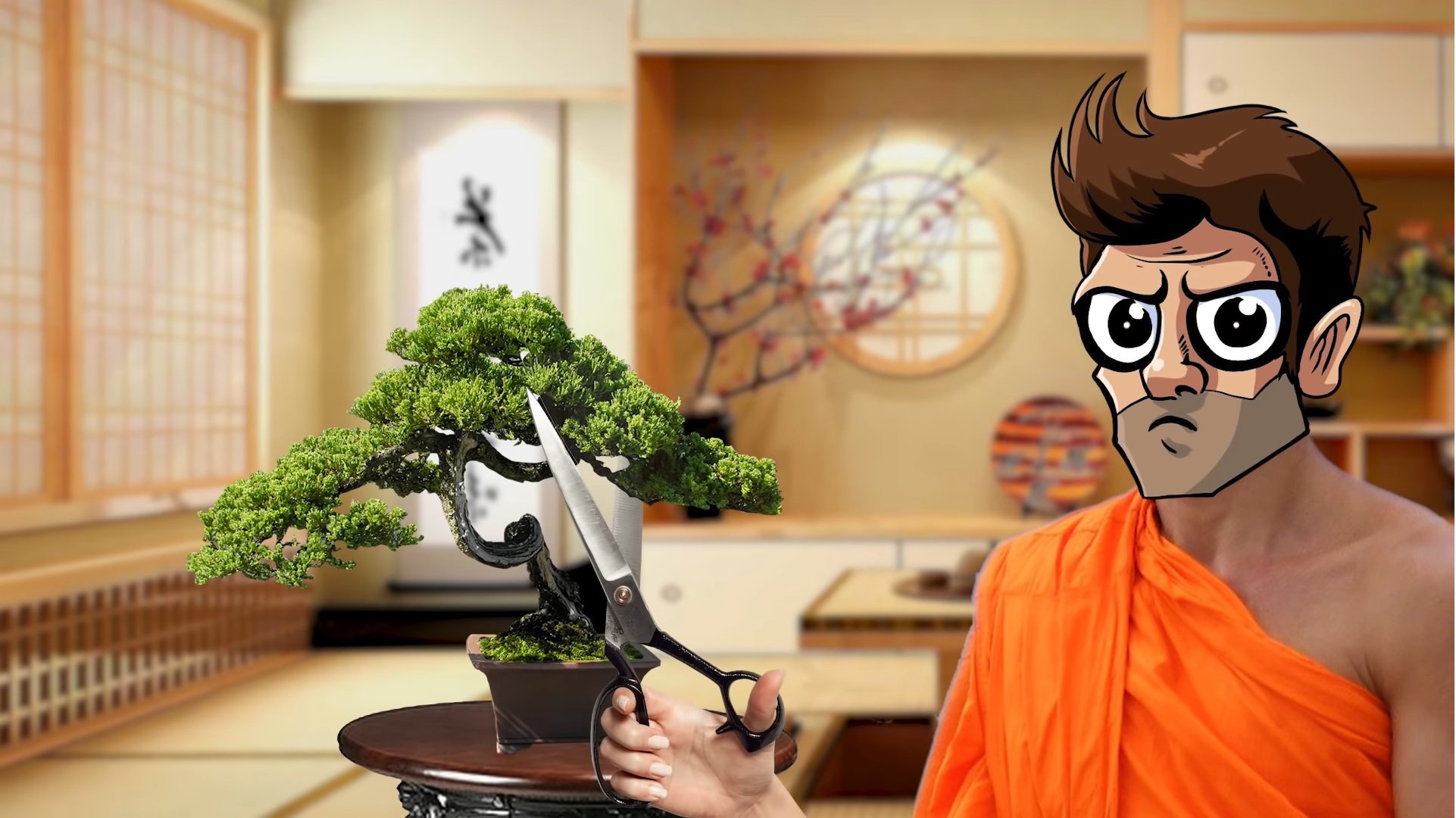 While Lyle continues to calmly scream into the void for answers, here’s what’s been happening in video games this past week:

Personally, I’m pretty excited for Half-Life: Alyx and what it could potentially bring to VR and the future of video games. Each Half-Life (outside of the episodes and expansions) has fundamentally raised the bar for first-person shooters. I always assumed if there was going to be a new Half-Life — it would be for VR. I just don’t see where else they could go within that genre that already hasn’t been done better by now.

After this week’s announcement, though, it seems that’s exactly what’s going down and I couldn’t be more excited and bummed at the same time due to the fact I’m broke and can’t afford VR at the moment. However, I’m still stoked I’ll at least have something to look forward to when I eventually do!

Discharged question of the week: If Half-life: Alyx is any good, do you think it would be a game that could push you over the edge into buying VR?