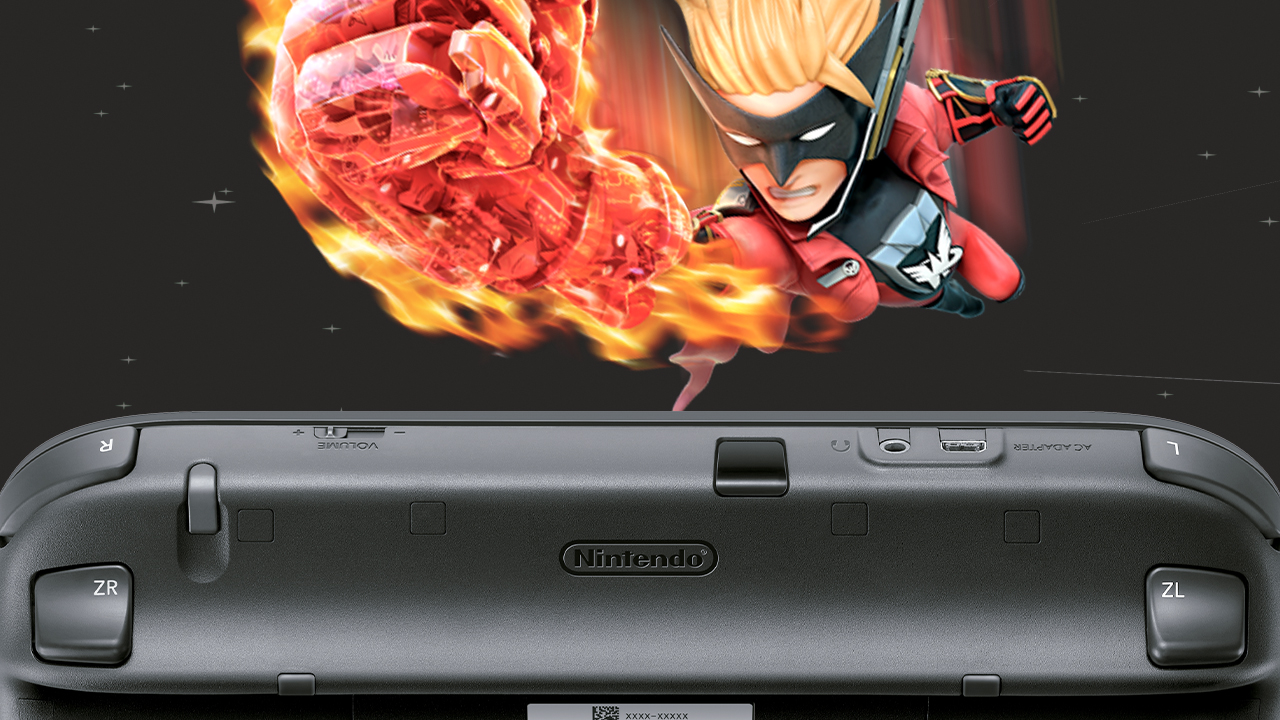 And of course with the power of GAMERS!

While Lyle continues to grasp the power of a village and much more as the ultimate gamer, video games continue forward with new consoles coming this year! But, did you know KFC are looking to fuel gamers with plants!? That’s right, KFC is introducing the “Esports Performance Burger.” Truly, the next generation of gaming food products has arrived and we’re ready to enhance ourselves further.

Discharged question of the week: what gaming products have you shamefully or shamelessly consumed as of late? Personally, I remember eating Taco Bell one too many times in the hopes of winning an Xbox One X. I never won. I am not the ultimate gamer, unfortunately.