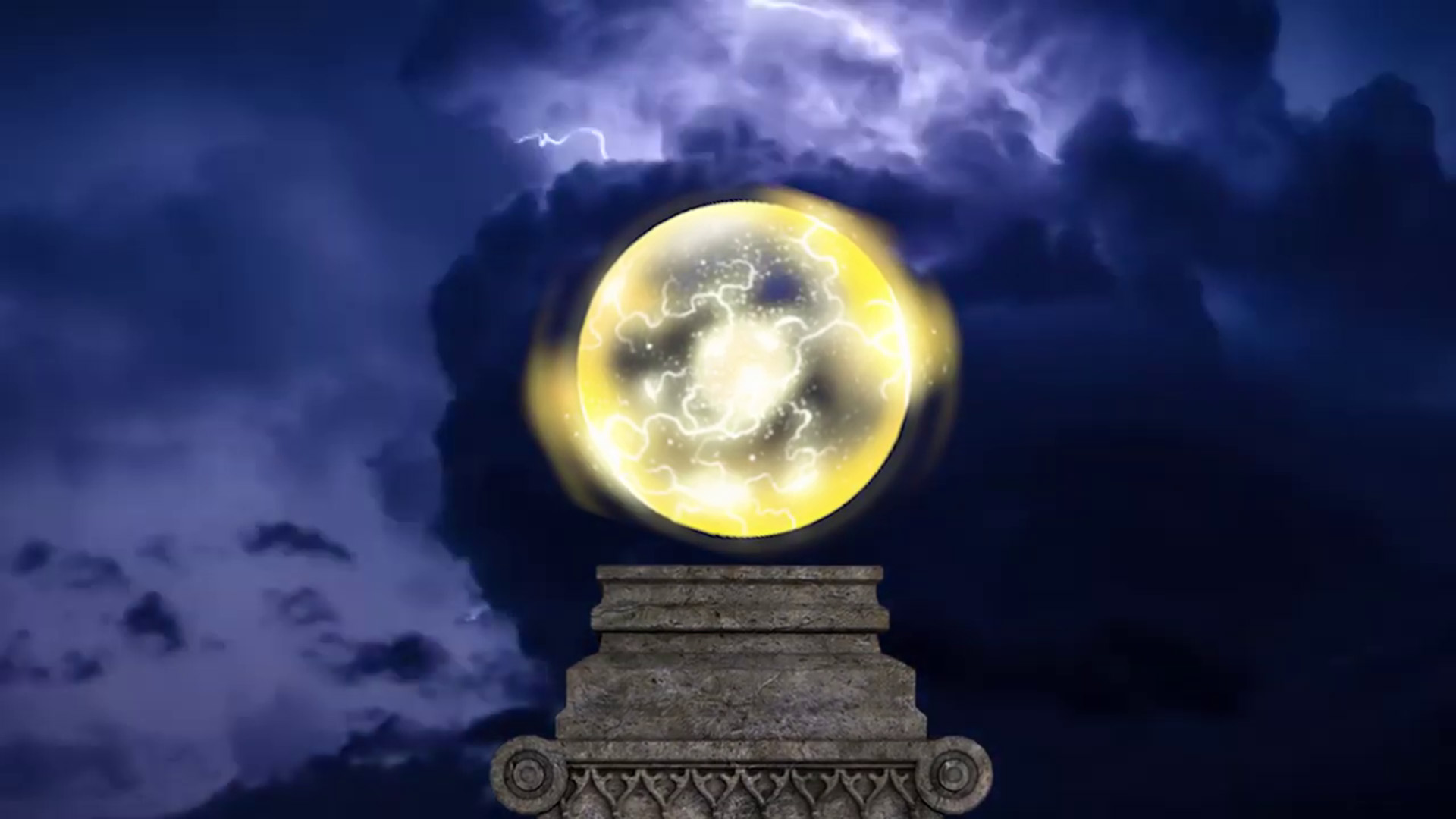 While we continue to write our contingency plan for when Lyle decides to use the orb against us, here’s what’s been happening in video games this past week:

Wow, can you believe it’s been 99 episodes? It’d be a shame if someone touched the orb to spoil the celebration. I know what you think you’re hearing at the end of today’s episode and that you now feel compelled to touch the orb based on Lyle’s warning. So, let me now warn you instead: this is a terrible mistake with irreversible consequences.

Discharged question of the week: Did you touch the orb? Don’t.