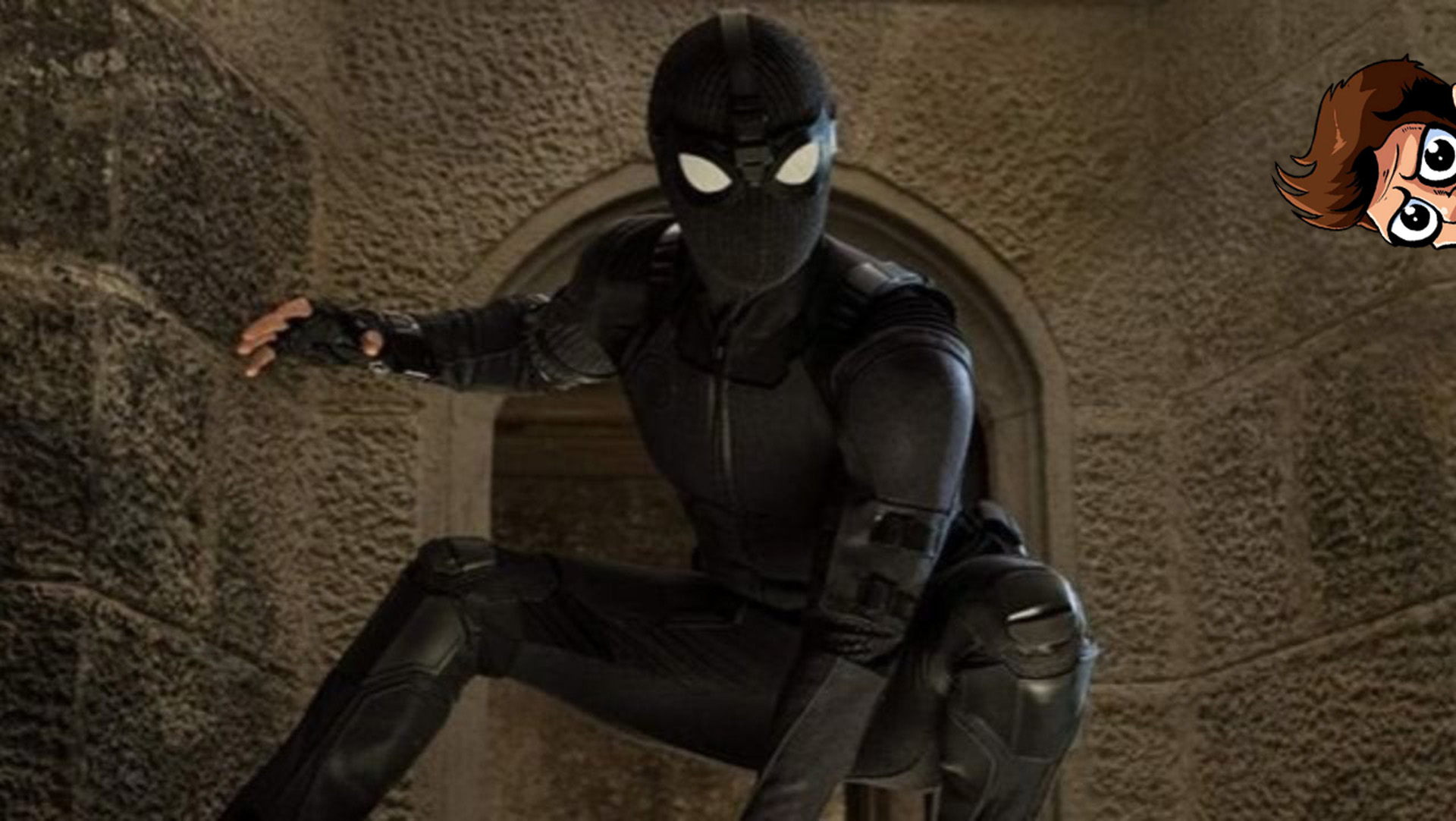 While Lyle sorts out his own insecurities, here’s what’s been happening in video games this past week:

So, this past week it would seem negotiations over Spider-Man broke down between Marvel and Sony, pretty much resulting Sony taking their the ball and going home. But, when you read into some of the details, I can’t fully blame them. Obviously, though, it has left Marvel in a pretty awkward position (in terms of the on-going story in the MCU, especially if you’ve seen Spider-Man: Far From Home).

Without dropping any spoilers, it’s gonna feel weird if they just move on and never mention Spider-Man ever again in any future MCU films. However, it does have me curious at the potential of what Sony could pull off in a more contained universe of their own once again. Spidey has an incredible rogues gallery to work with and if they continue to use Tom Holland as Spider-Man, I could see them just continuing from Far From Home and simply never bringing up the MCU again.

Discharged question of the week: If for whatever reason Sony and Marvel never kiss and make up again, what would you like to see from Sony in terms of Spider-Man?

Personally, I’d love to see Spider-Man 4. I’d love to explore a Peter Parker who’s a full-blown Spidey veteran at this point, meanwhile, his personal life is completely crumbling around him. Maybe he’s divorced, can barely afford rent, perhaps he even dropped out of college because of Spider-Man! Then end it on a note that potentially sets up a live-action Spiderverse movie (with Tom Holland’s Spidey, Gwen, Miles, etc) and I’d be stoked!