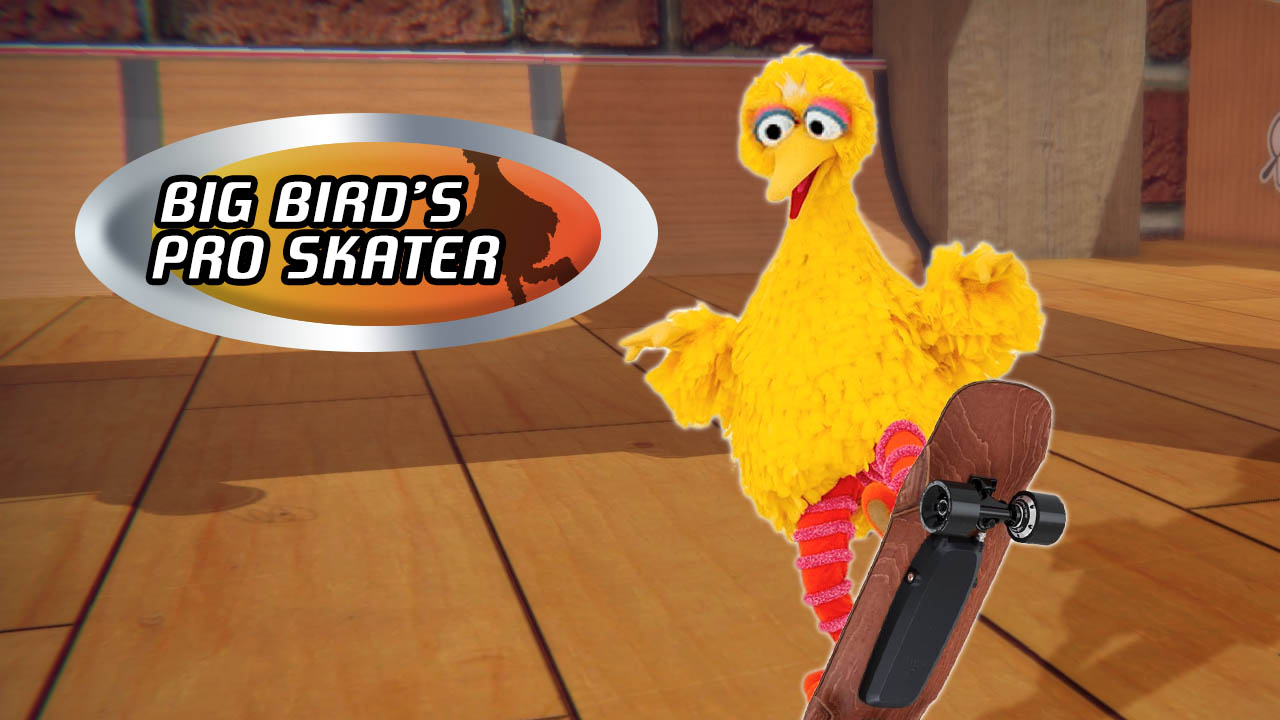 While Lyle continues to scoff at doing anything physical, here’s what’s been happening in video games this past week:

I never understood why energy drink brands sponsored MLG events or certain streamers. The correlation between energy drinks and playing video games always just seemed so bizarre to me. I tend to crash pretty hard after a few hours with that much caffeine, so, the thought of Twitch streamers playing games upwards of 12 hours a day and having an energy drink sponsor always seemed baffling.

But, the idea of “gamer” branded foods (remember Gamer Grub?) with supposed beneficial ingredients always sounded like a really interesting concept. Imagine an entire diet plan dedicated to folks who play games for long periods of time? I think that could be genuinely interesting. Much more so than gamer socks, anyway.

Discharged question of the week: have you ever purchased any gamer branded clothing or items? Did it benefit in any way?