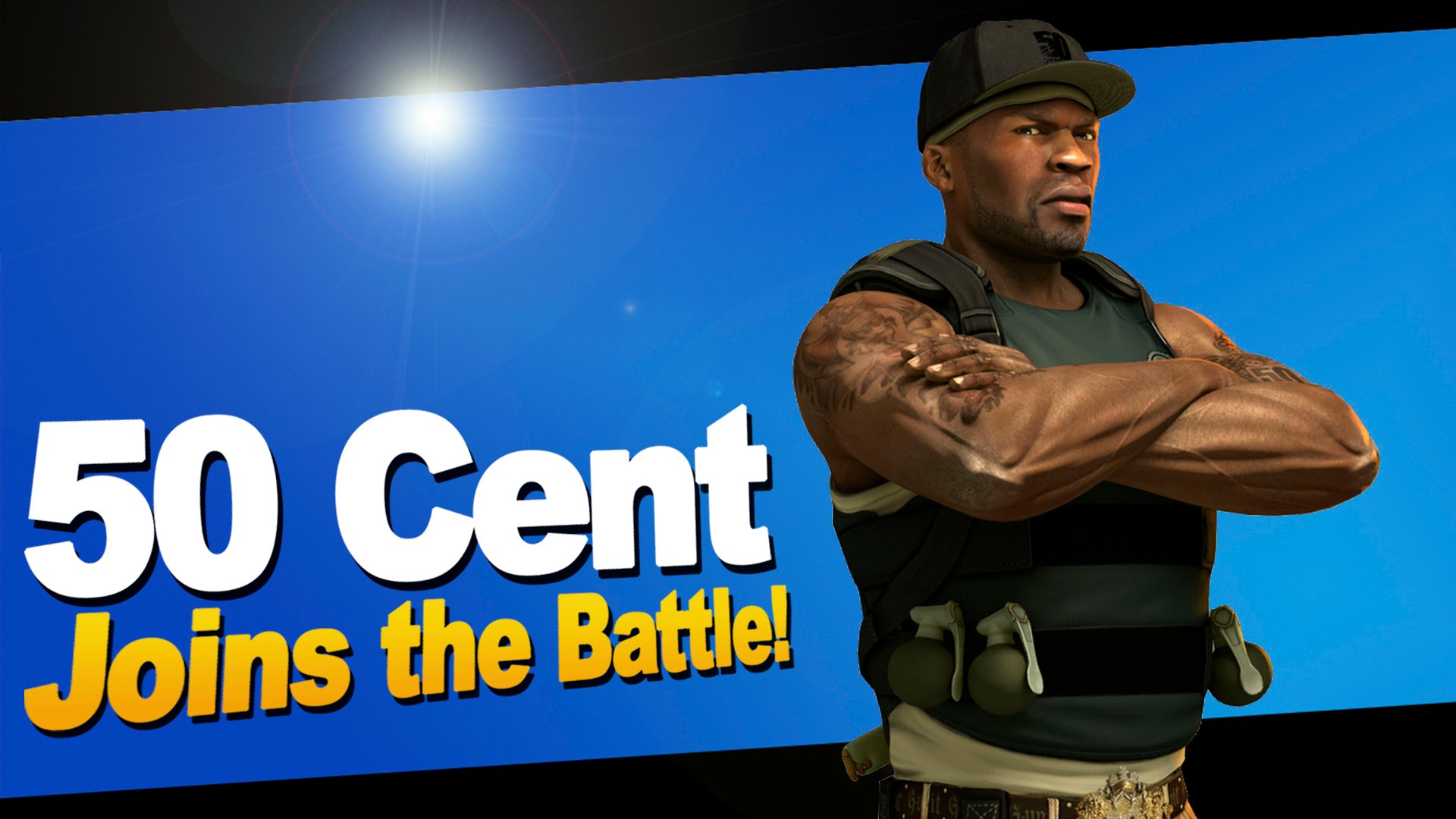 Have you thanked Lyle for not dispensing vengeance upon the known universe yet? Do that now! Meanwhile, here’s what’s been happening in video games this past week:

I’m thankful all our American friends and readers are enjoying themselves this weekend (hopefully), but I’m also thankful Lyle hasn’t done too much harm to Earth 372A. Vengeance has unfortunately come at an extremely high cost across the multiverse. So, don’t forget to thank Lyle the next chance you get. It could be your last!

Discharged question of the week: which Resident Evil characters would you want to see in Smash?