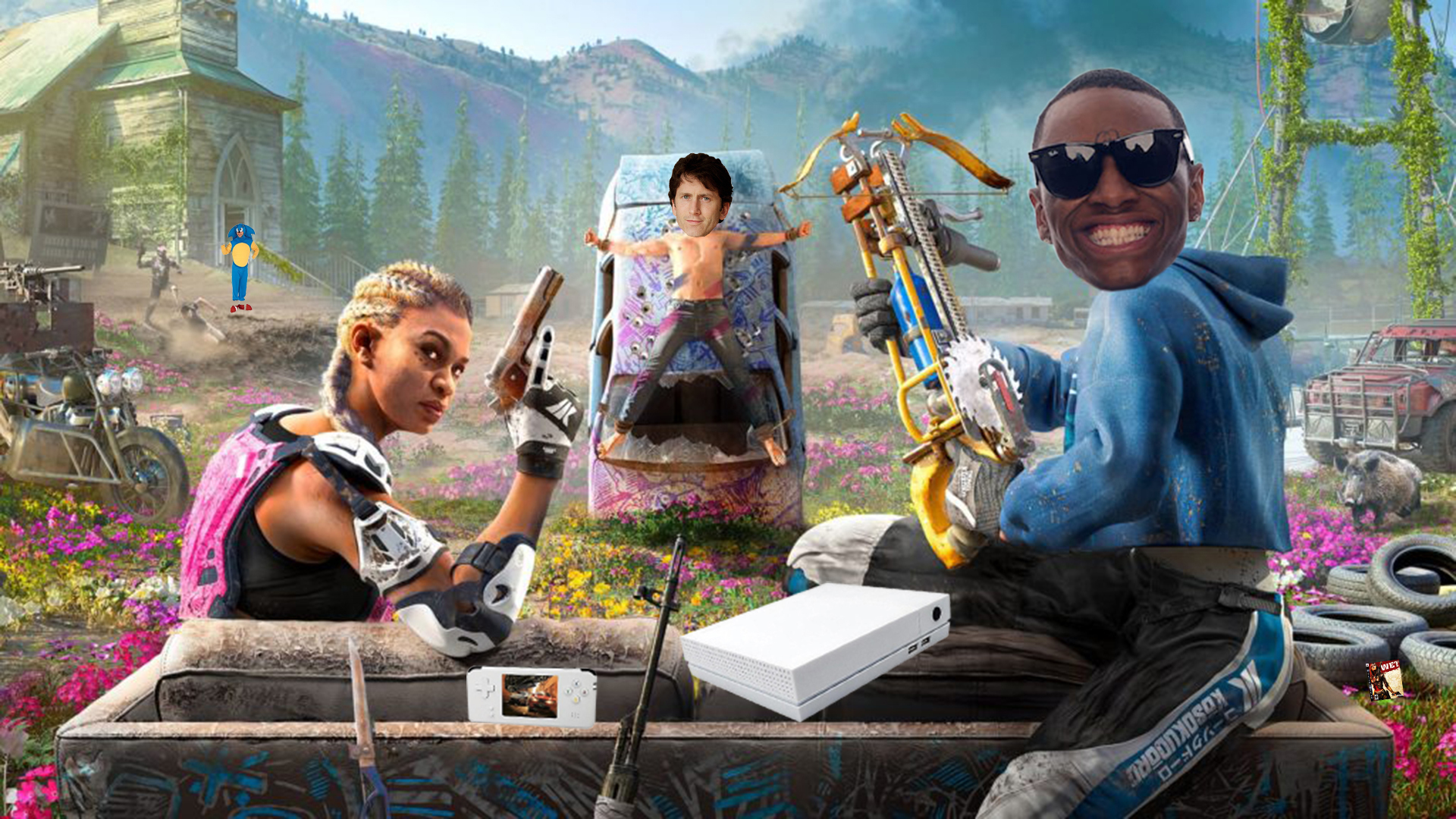 Survival is the name of the game when it comes to the release of video games next year! With so many survival titles coming out next year, it truly will be a contest of which player base will have the best attention span! So, while we still have yours, here’s the recent happening in video games:

If the recent announcement of a live-action Sonic the Hedgehog movie and the fact Soulja Boy has his own brand of video game consoles aren’t definitive signs we’re in the darkest timeline, I don’t know what else is. Just bring on the apocalypse already because video games certainly already are judging by the upcoming release schedule.

On that note, with how hard Fallout 76 fell flat on its face this year, I am curious how badly it could affect public perception on post-apocalyptic survival games in general — especially from Bethesda. As cool as the vehicular combat stuff looks in RAGE 2, I couldn’t help but notice just how similar the bright aesthetic looks to Ubisoft’s Far Cry: New Dawn. It’ll be interesting to see what the public perception ends up being on these games.

Discharged question of the week: Do you think the survival genre can still mix things up enough to be interesting?