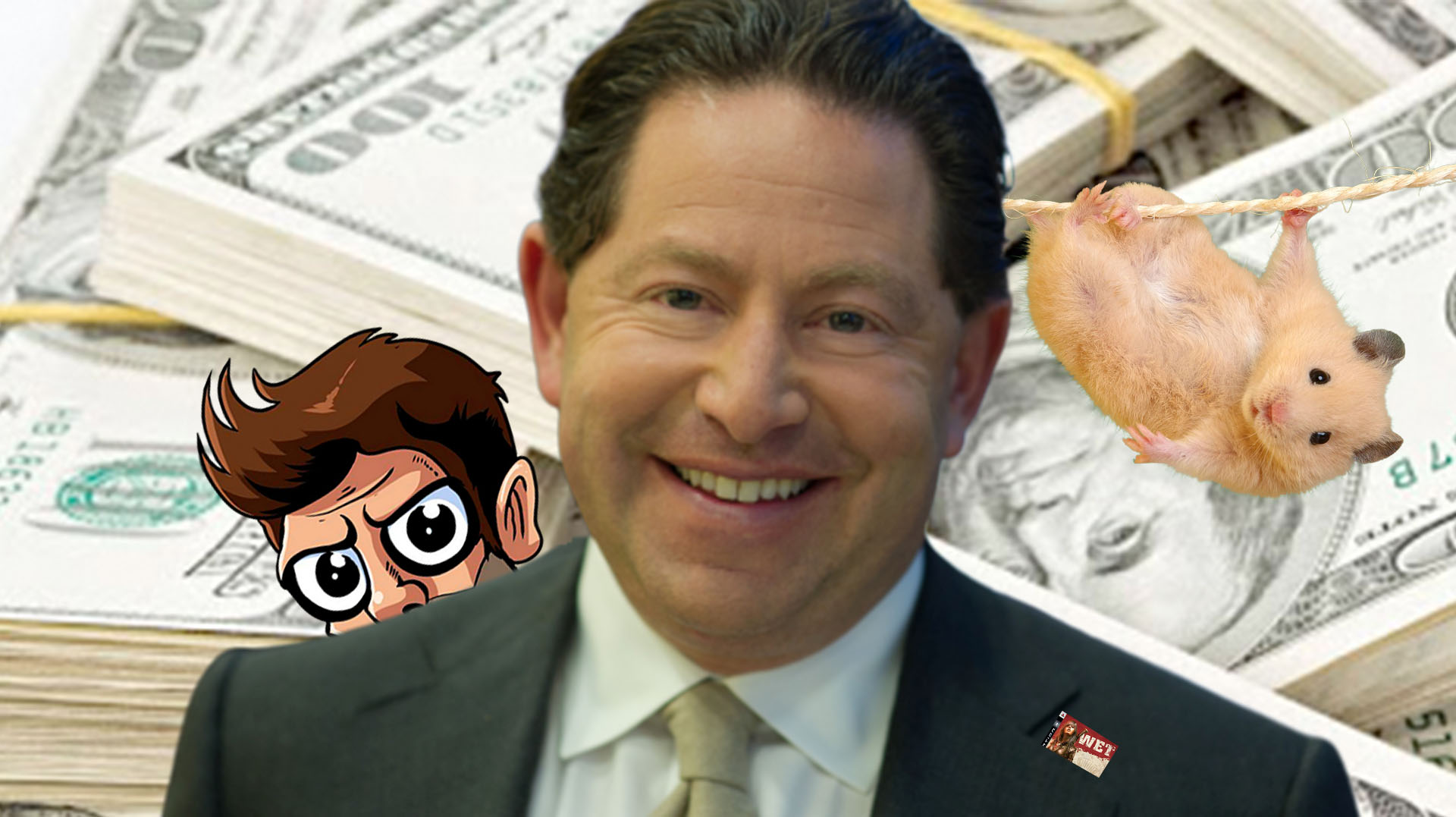 Hamsters were a mistake

While we’re sitting here scratching our heads how a company can have a profitable year and yet still decide to ax hundreds of jobs, here are some less depressing things happening in video games:

Unionization! That should probably happen sooner rather than later within video games, right? I just can’t imagine going to work for a company like Activision (who paid their new CFO $15 million just for taking the job back in January), only to find out I might no longer have it from an online article reporting about layoffs they themselves couldn’t even be damned to warn us about weeks in advance.

The crazy part is that this just seems to be the norm right now in the industry. Obviously, there could be plenty of different factors for why this all went down. Ultimately, however, I just can’t help but wonder: why can’t a multi-billion dollar company like Activision send out a decent notice or timeframe to employees for these layoffs? Why such short notice? It’s simply baffling.

Discharged question of the week: Do you have any experiences with layoffs? Personally, I worked in a call center that was outsourced to a different company. I just played Persona 4 Golden on my Vita during the last few days and barely took any calls. At least I knew it was coming!