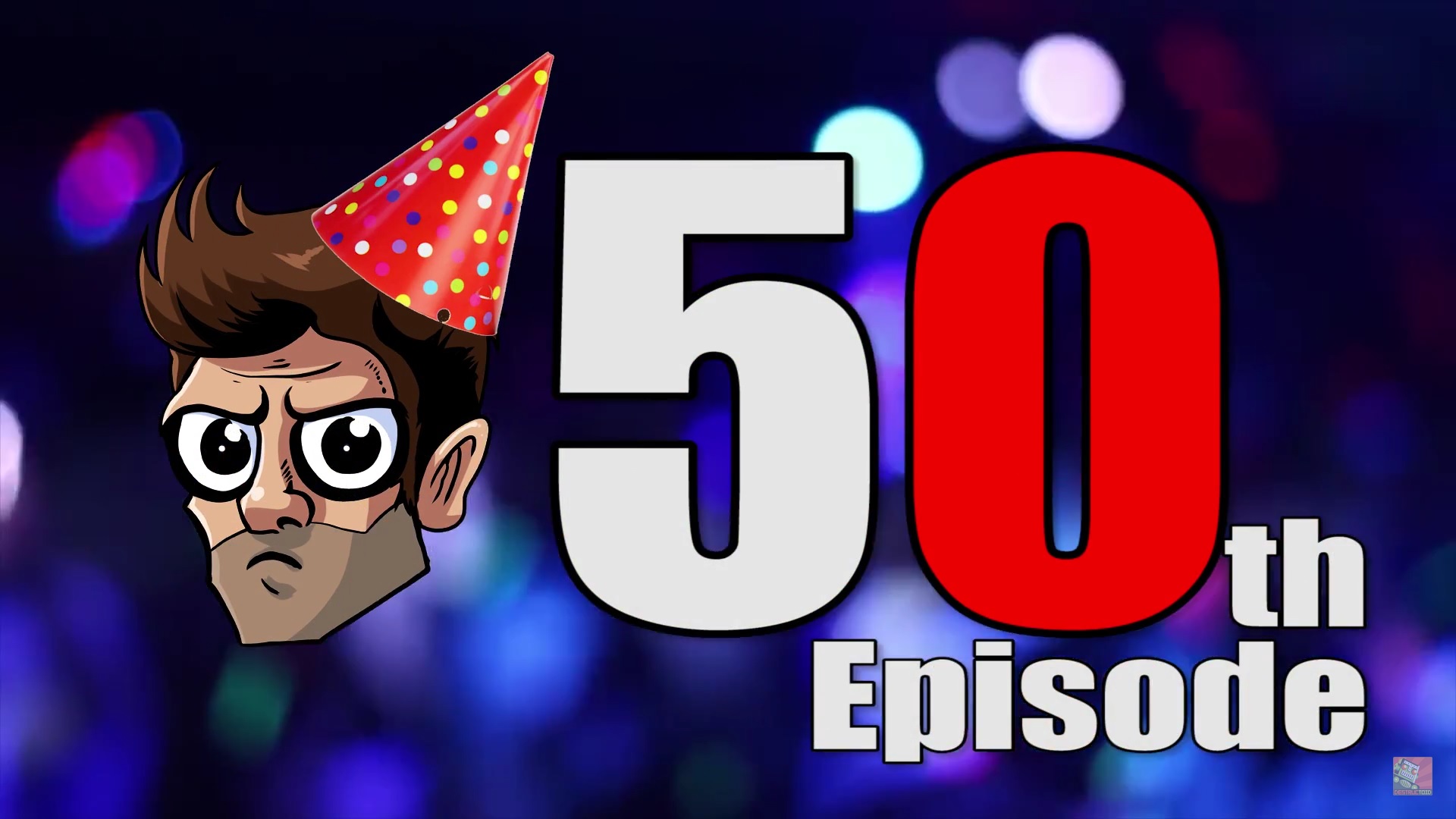 That’s a lot of Discharge for one person!

The big five-oh has arrived and in today’s episode of Pregame Discharge, Lyle somehow manages to squeeze out one more straight to your news orifices that feature the following:

Bust out the party balloons, hard liquor, and have the cleanup crew on speed dial — because we’ve hit 50 episodes and there isn’t any going back now. We’ve come too close, hell, we’ve gone too far. But, as they say: the show must go on. Or in this case: Lyle doesn’t have a damn choice if my stun baton has any say in the matter.

Especially not after nearly escaping with the power orb last week. But, this is also a time for self-reflection. How exactly did I end up here? How did I end up in the position of a grown man whom I keep locked away on a never-ending lucid dream thanks to a drip feed of caffeine and surround sound speaker system that plays a non-stop loop of 3 Doors Down – Kryptonite?

Also, did you catch the tail end of Zero Punctuation this week?

What has been your favorite Pregame Discharge intro or rant so far?