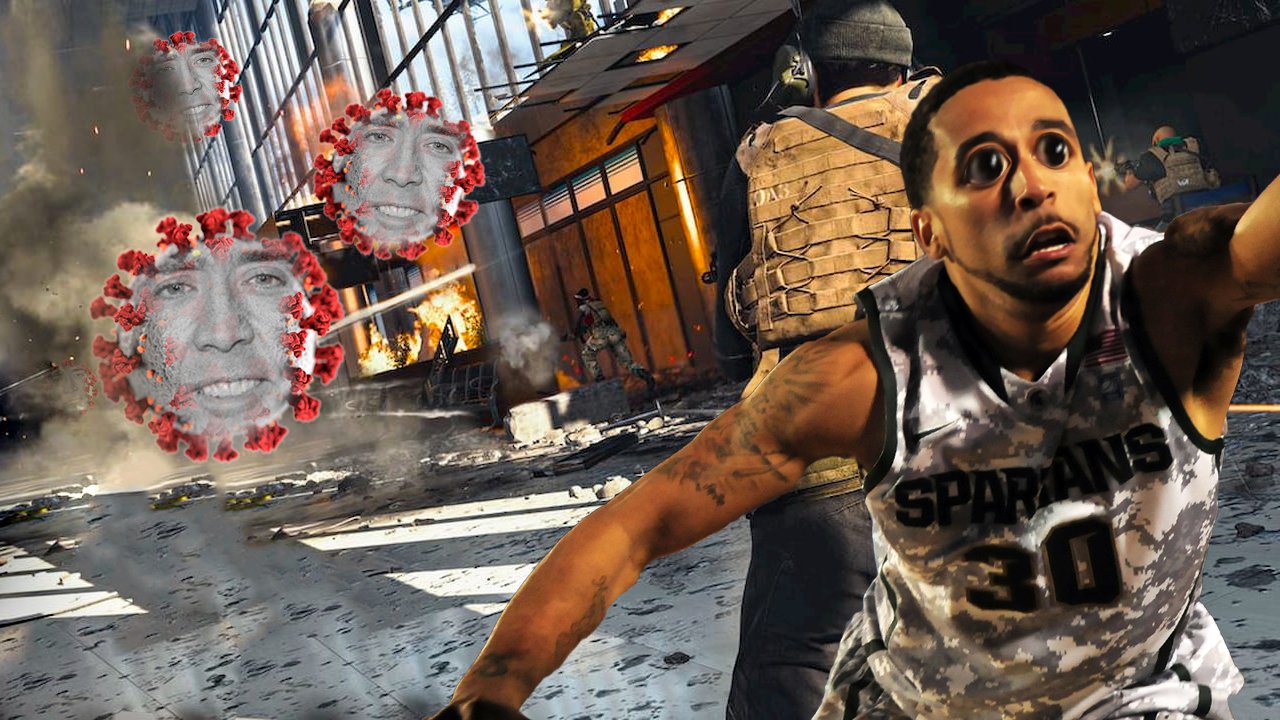 While we still wonder how we managed to convince Nicholas Cage to be the new host of Pregame Discharge, here’s what’s been happening in video games this past week:

So, with E3 officially canceled, a lot of people have been wondering if this is the end of E3 as we know it. Personally, I’m in the E3 is over party simply because I think major publishers are gonna find out just how dated of a concept E3 was. I can only imagine Ubisoft, Microsoft, and pretty much every other major publisher that had a conference or showcase planned this year is simply going to copy the Nintendo Direct model this summer.

I can only assume they’ll space these Direct style of videos out throughout the summer in an attempt to get the best traffic they possibly can between one another and it’s in doing so where I think they’ll be surprised just how well these videos do. So much so, I think publishers will immediately begin planning for their next one. Best case scenario: maybe the ESA gets involved and they come up with a whole new formula for the show that helps support this approach. Anything beats those leaked plans from last year.

Discharged question of the week: Do you think this is the end of E3 and the traditional “press conference” format?