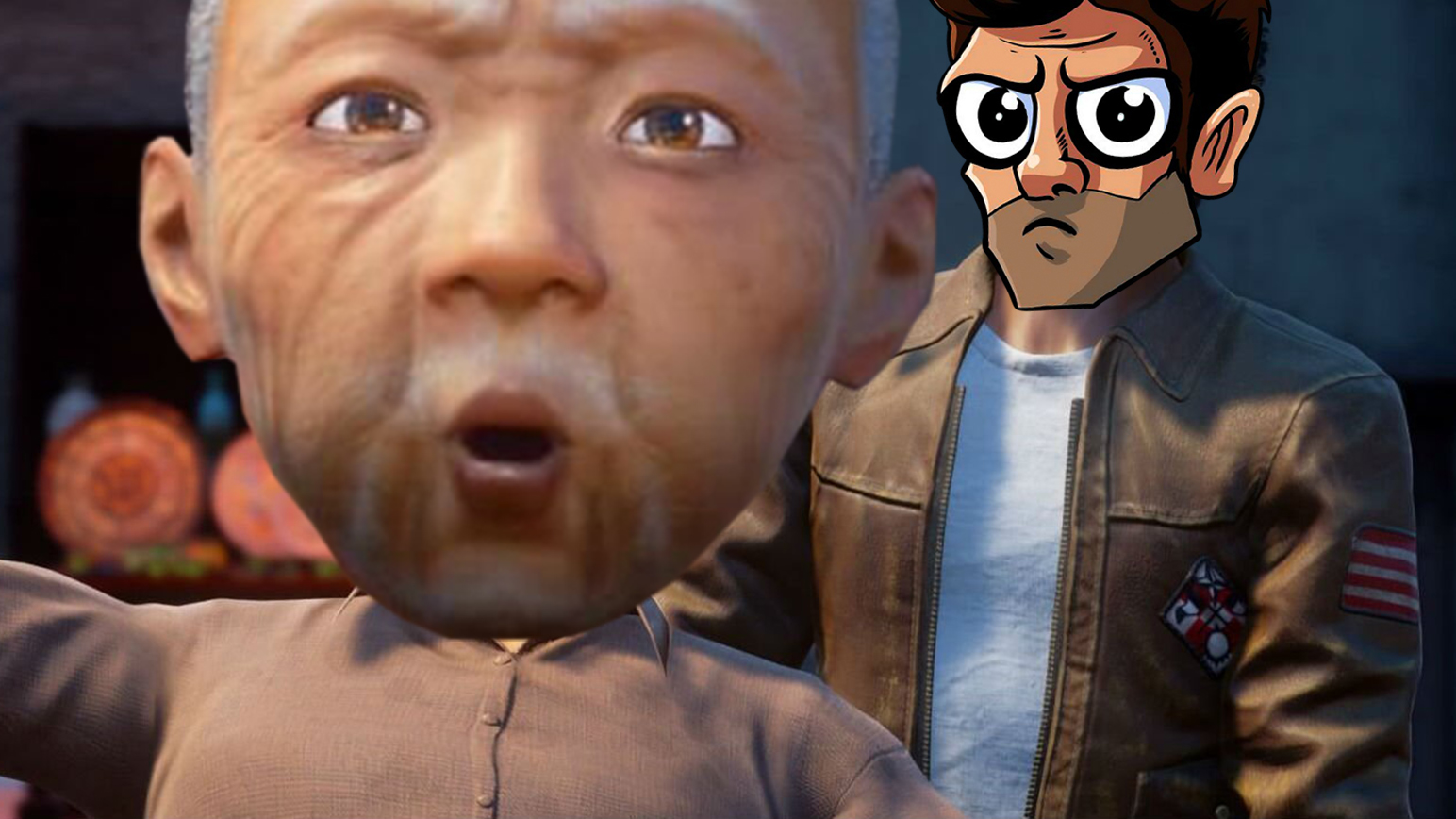 The only video game show that has the review for the sex sequel!

Truth is, Kubrick did attempt to fake an episode of Pregame Discharge. The poor guy couldn’t grasp the concept of a sex sequel, though. It burned into his mind like the eldritch horror that has burned into the minds of many attempting the Bird Box challenge. But, while we avoid the idiots running into traffic attempting said challenge, here’s what’s been happening in video games:

On the topic of big things, though, from a certain man named Show, chungus, and large video games alike, being bigger seems to be all the rage now. Remember the days of every tech manufacturer trying to make things as small as humanly possible? I won’t miss those days.

Now we have bigger consoles, games, TVs, phones, and probably bigger things to come! Personally, I’m all for it. I’m big. I’ve got big hands. Hell, I bought a Note 3 just because I wanted to be able to read tweets comfortably without squinting. May the big times never end!

Discharged question of the week: what’s been your favorite big change in recent times?