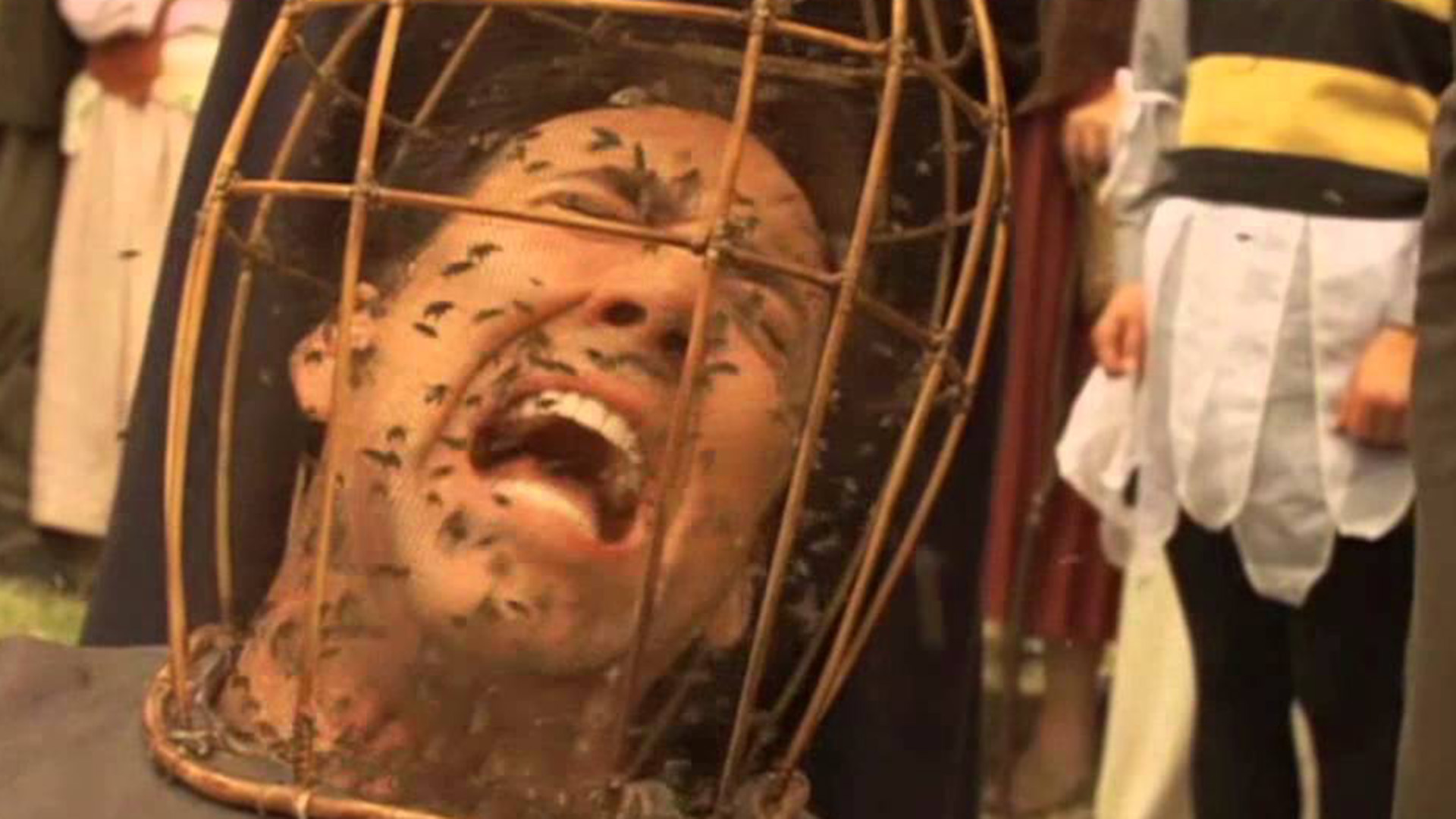 While Lyle continues his scientific journey of unwarranted bullying, here’s what’s been happening in video games this past week:

For the most part, bugs don’t bother me too much. Bees only mess with you when you mess with them, while wasps are just universal dicks. I think that’s fair to say, right? But spiders? Spiders enter a whole other realm for me. I can’t stand them. The sight of one in person turns me into a crumpled mess.

However, even in video games, I have a hard time dealing with spiders. Cartoony or less realistic variations of them I can handle, but the moment spiders have a hint of realism in their art direction; is the moment I become a little piss baby that doesn’t wanna play anymore from pure fear.

I was actually relieved the giant spiders were omitted from the Resident Evil 2 remake. As another example: I distinctly remember playing Skyrim at launch and I could not deal with the giant spiders in that game. From how they looked, moved, and sound — they scared the hell out of me.

I ended up installing a mod that replaced all the spiders in the game with bears, just so I could keep playing it. Returning to Skyrim again in recent years, though (on PS4 for a brief period), for whatever reason it wasn’t as bad as my initial encounter with them. So, maybe I’m just getting better at dealing with them, maybe I just didn’t find those spiders as realistic looking anymore. Who knows!

Discharged question of the week: Do you have any phobias that translate into the realm of video games, in turn making them extra difficult to play for you?