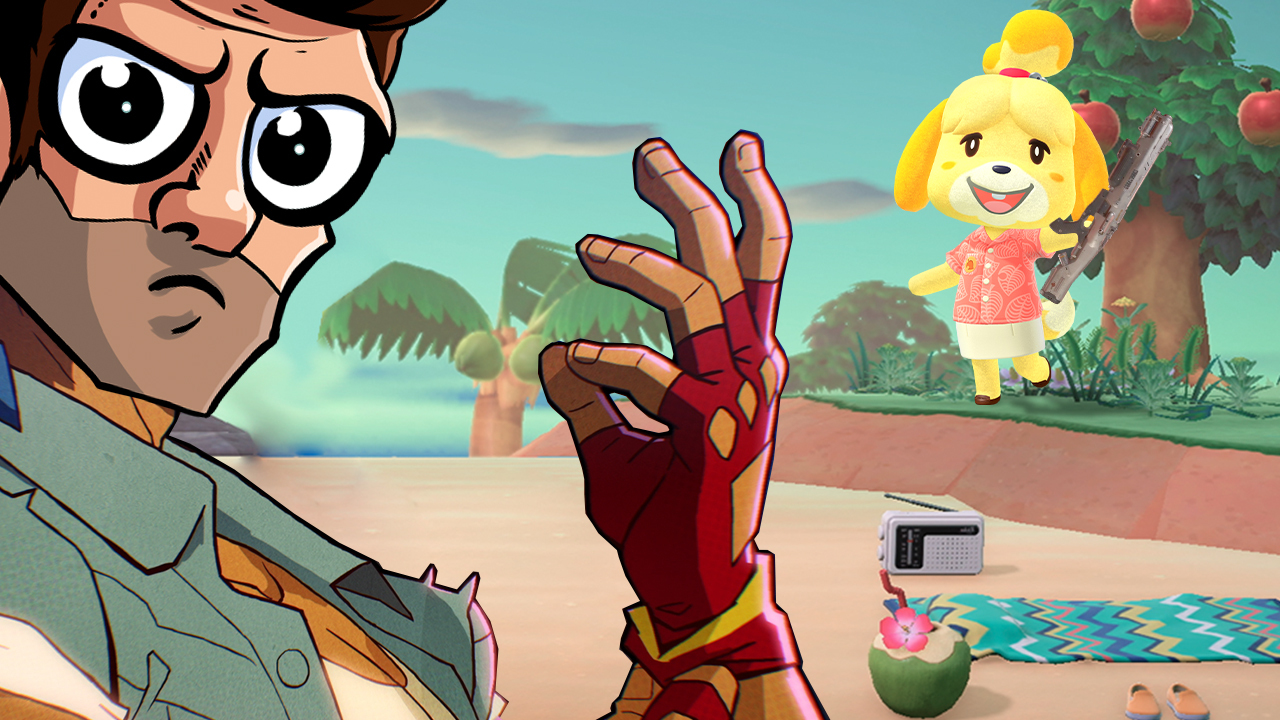 While Lyle begins the search for his prized Douglas Fir, here’s what’s been happening in video games this past week:

Whipping bulky men and crossing together animals is a match made in video game heaven. Some day we’ll achieve it, but until then, we’ll just have to put up with Animal Crossing and Streets of Rage 4 being separate entities. So very close, yet so very distant… Just like we’ll be for a while! Due to Lyle needing time away to begin his search for his prized Douglas Fir – we’ll be taking a break.

So, be sure to tune back in at the end of May for more Pregame Discharge!