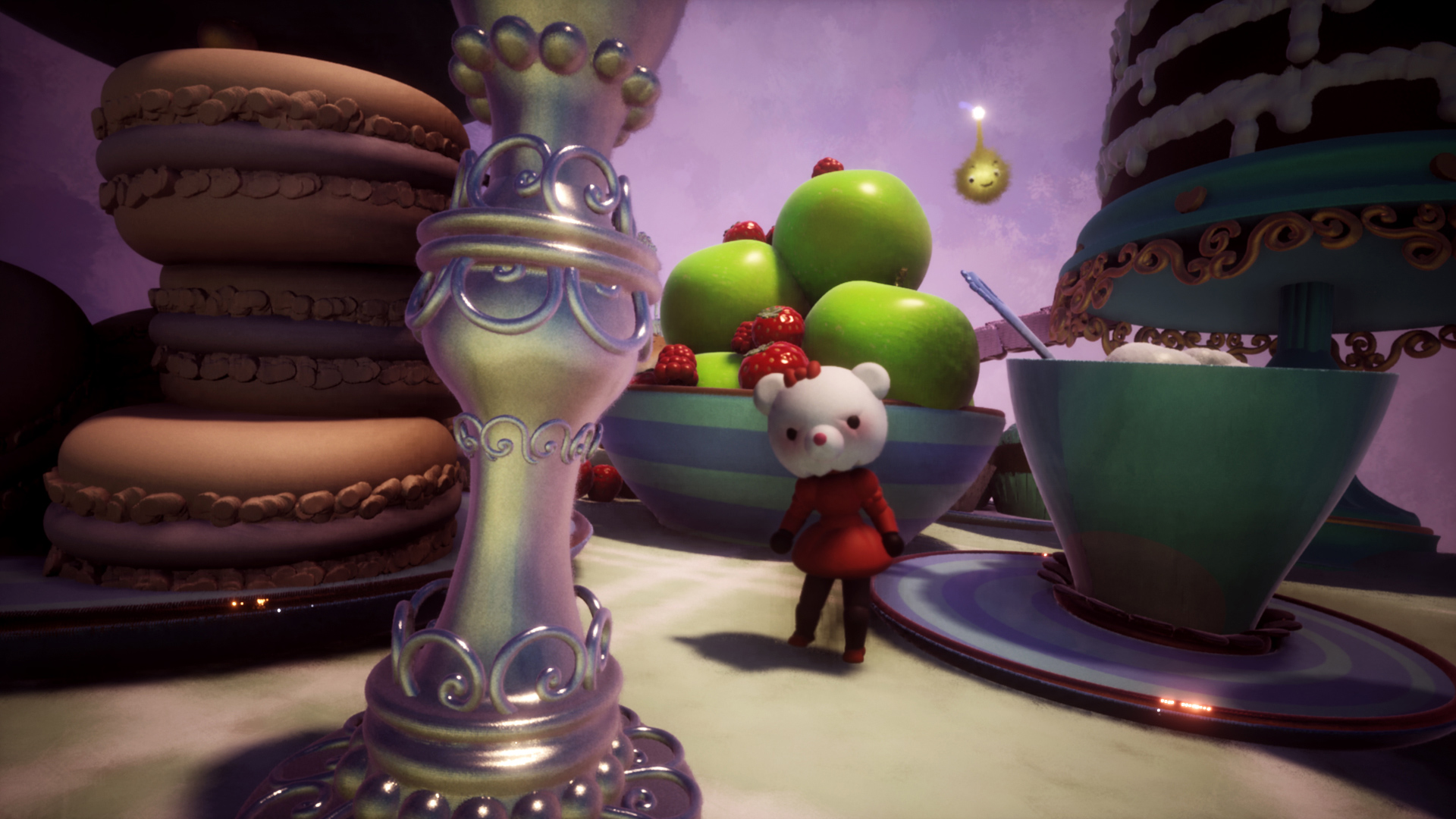 For months now, Media Molecule has been previewing its PlayStation 4 creation game Dreams on live streams. Despite a keen interest in the title, I admittedly haven’t kept up, but this week’s video about building three cities in an hour has me eager to hit the archives for past shows.

Media Molecule’s Anton and Kareem know the toolset well enough to create cool-looking shapes rapidly. Individual blocks join to form convincing buildings which, before long, begin to look like a cityscape straight out of Dark City. It’s captivating to see it all come together.

While it’s rare for me to stick with creation-driven games long term, LittleBigPlanet included, I can see Dreams becoming almost like a hobby. I hope this year’s beta is welcoming.

Pressed for time? Here’s how the cities turned out. 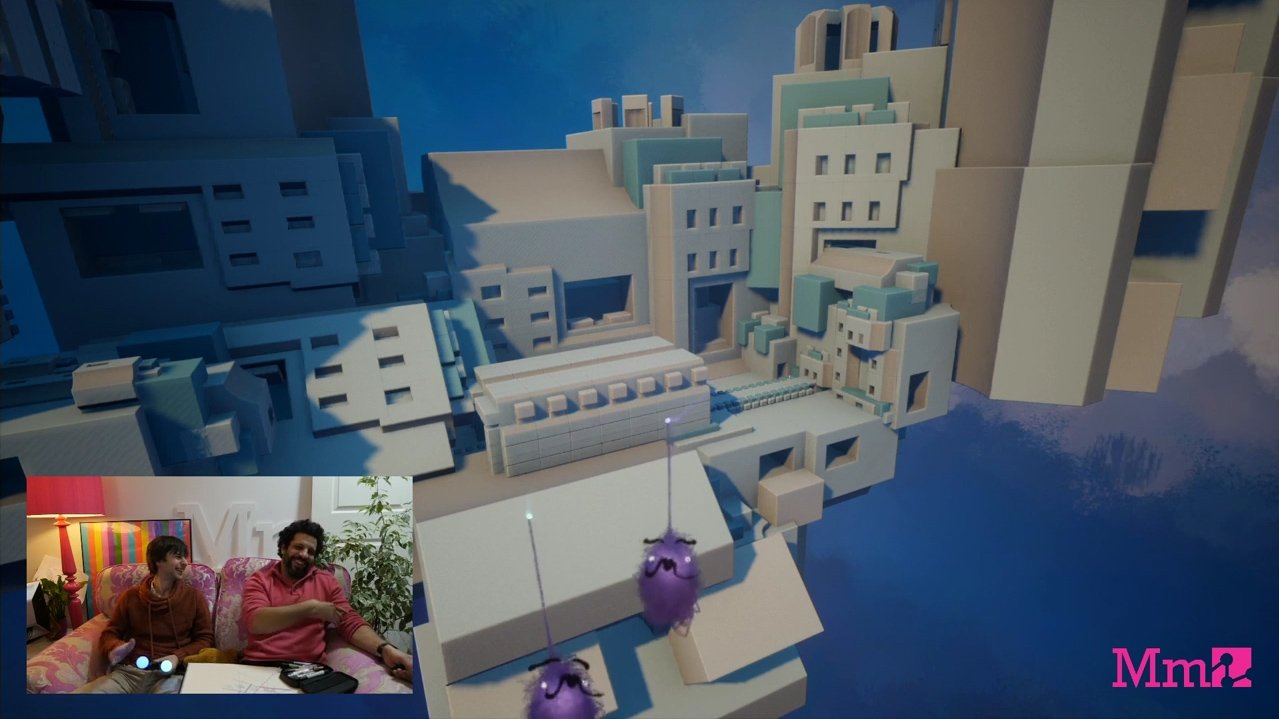 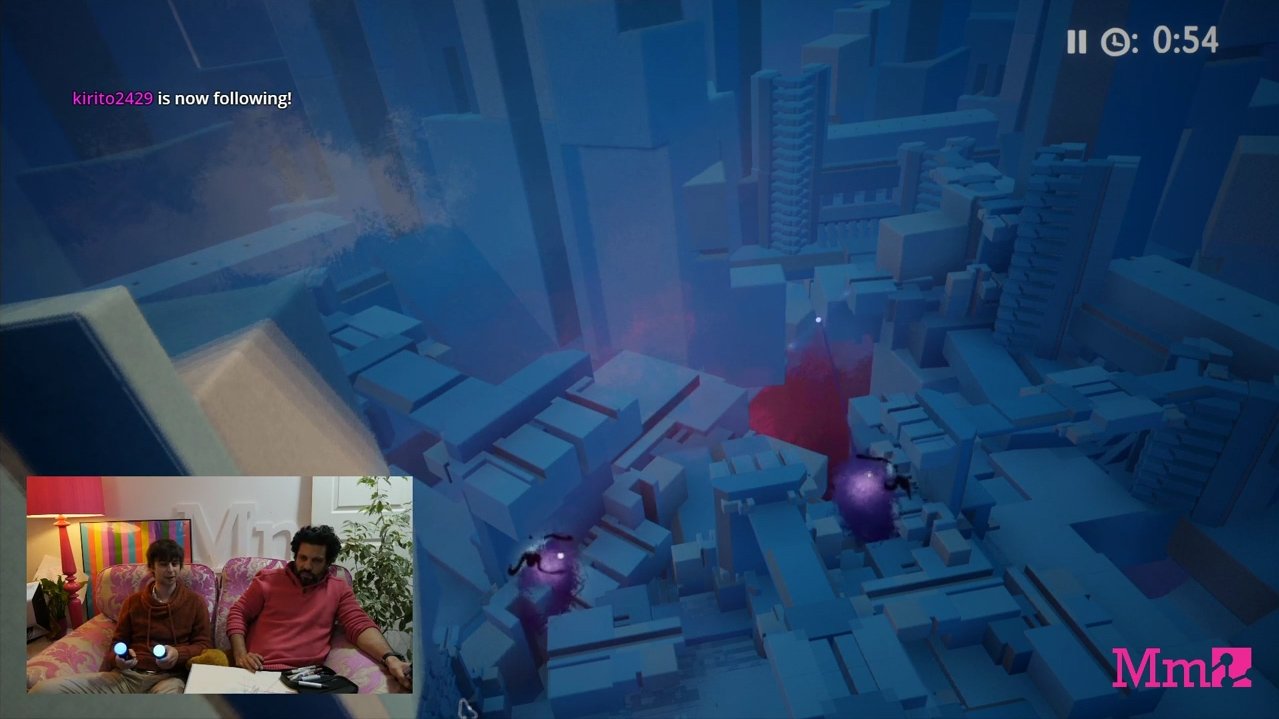 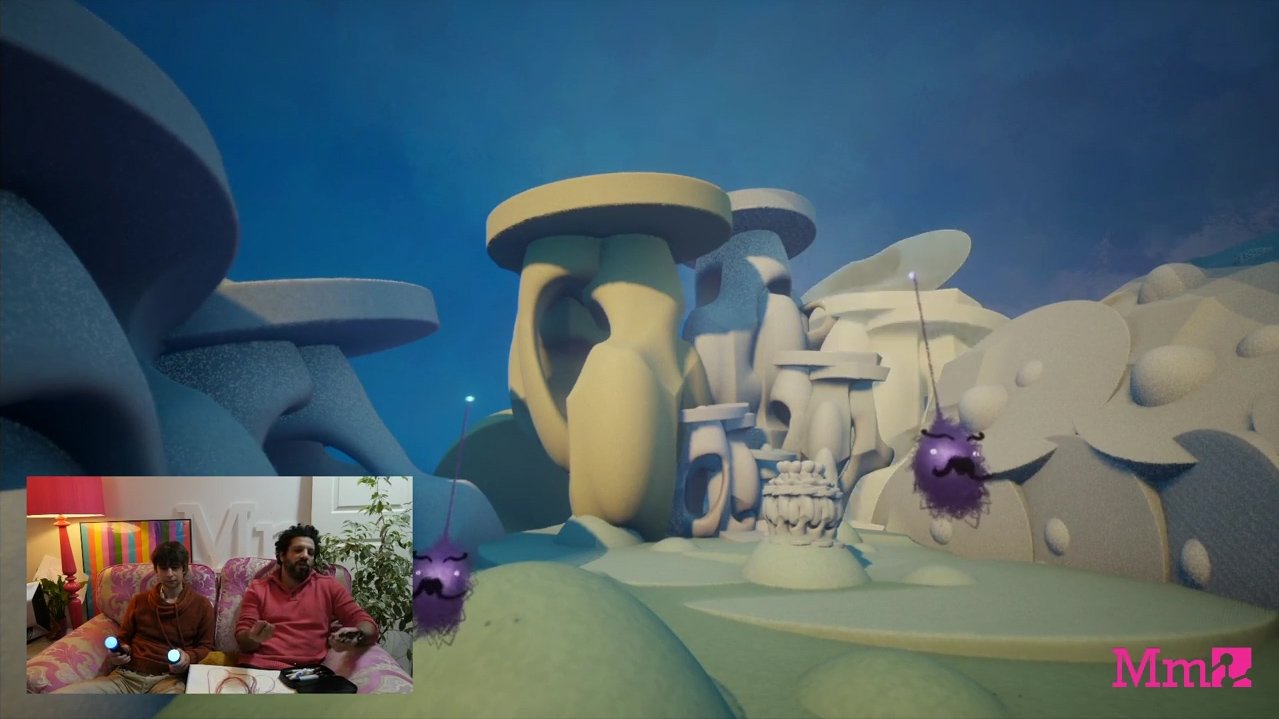 That last one was made in ten minutes.