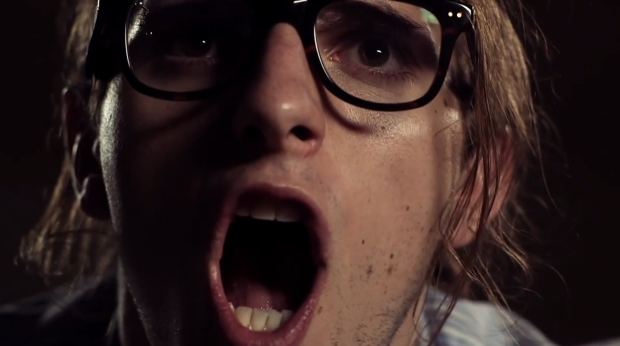 Back in my day, when trailers and game ads showed players making real intense faces at the screen while clutching their controllers, it was because a game was TOO XTREME for a normal facial expression. Now it seems that such faces are the reserve of the growing genre of viciously competitive local multiplayer titles, of which In Space We Brawl is the latest.

Coming soon to PS4 and PS3, In Space We Brawl looks to be a four-person space-battling game, but to be honest I had a hard time getting a look at the way the game played with all the intense gaming happening on every player’s face. It did look like some colorful shapes shot bright beam lasers at other colorful shapes, though.